Elizabeth City, NC – Elizabeth City police responded to an armed robbery in the early-morning hours of Saturday, June 6 at a Best Western hotel on Halstead Blvd.

The hotel staff described the assailant as a black male, approximately 6′-6’2″ tall and 225-250 pounds. The man was wearing a black t-shirt, black jeans, black shoes, and a black piece of clothing covering his face.

The suspect entered the hotel bearing a multi-tool type knife and demanded money, taking an unknown amount of cash from the register and fleeing on foot.

There were no injuries to the hotel staff or any guests.

Officers at the scene were unable to identify the robber. 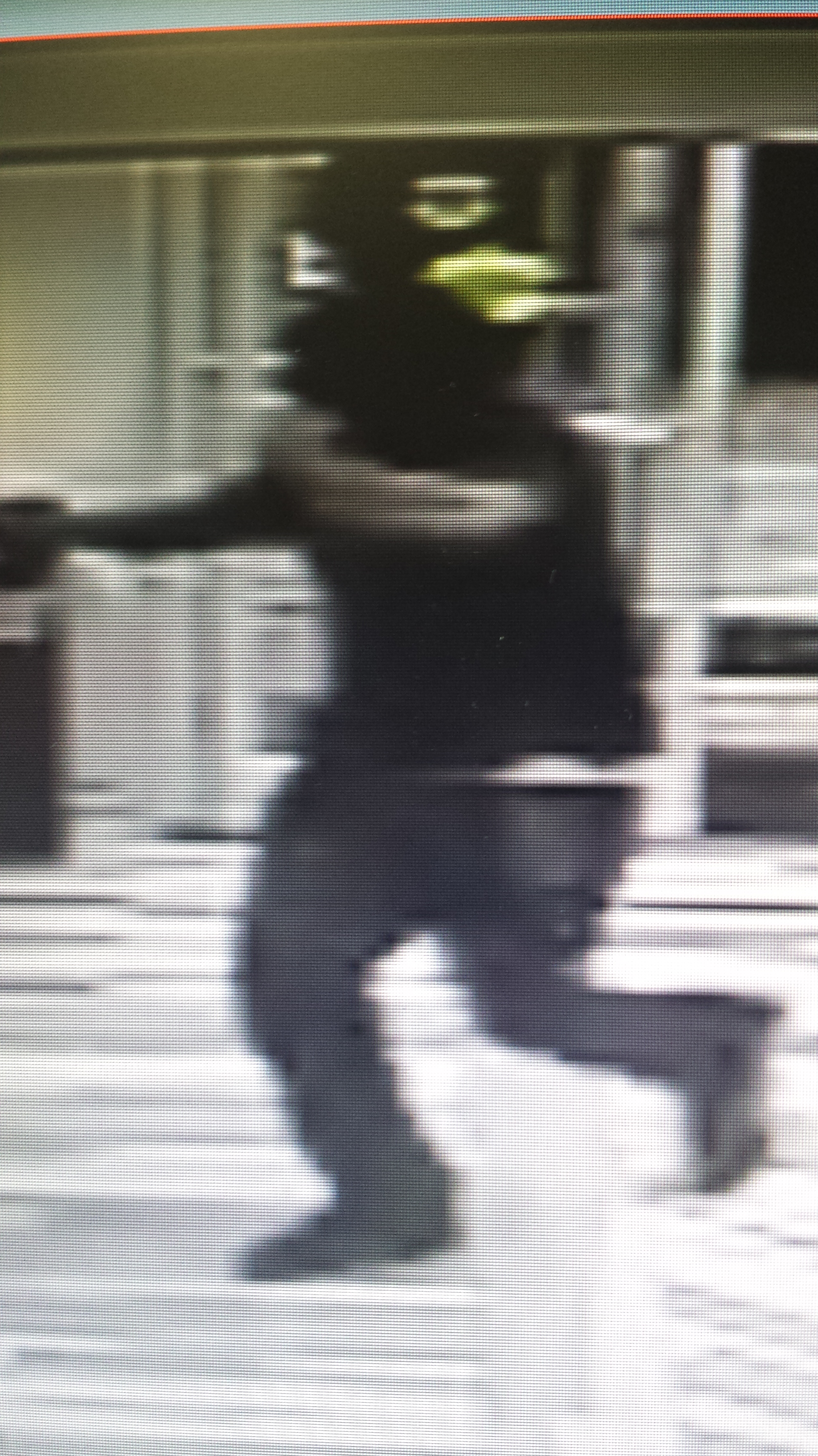