Virginia Beach, VA – After about 215 million years, dinosaurs are back and will be making an appearance in Virginia Beach very soon.

Starting this Sunday, the Virginia Aquarium & Marine Science Center will open its Dinosaurs! exhibit featuring eight dinosaur species. Guests will have the opportunity to interact with the prehistoric giants by operating a remote control T. Rex, digging up bones, rubbing fossils, and even creating their own dinosaur.

Guests can not only see dinosaurs in person, but also in 3D with the animated family film Walking with Dinosaurs. This film is about an underdog dinosaur that triumphs to become a hero for the ages. For show times, click here.

The Dinosaurs! exhibit will be open through January 3, 2016. 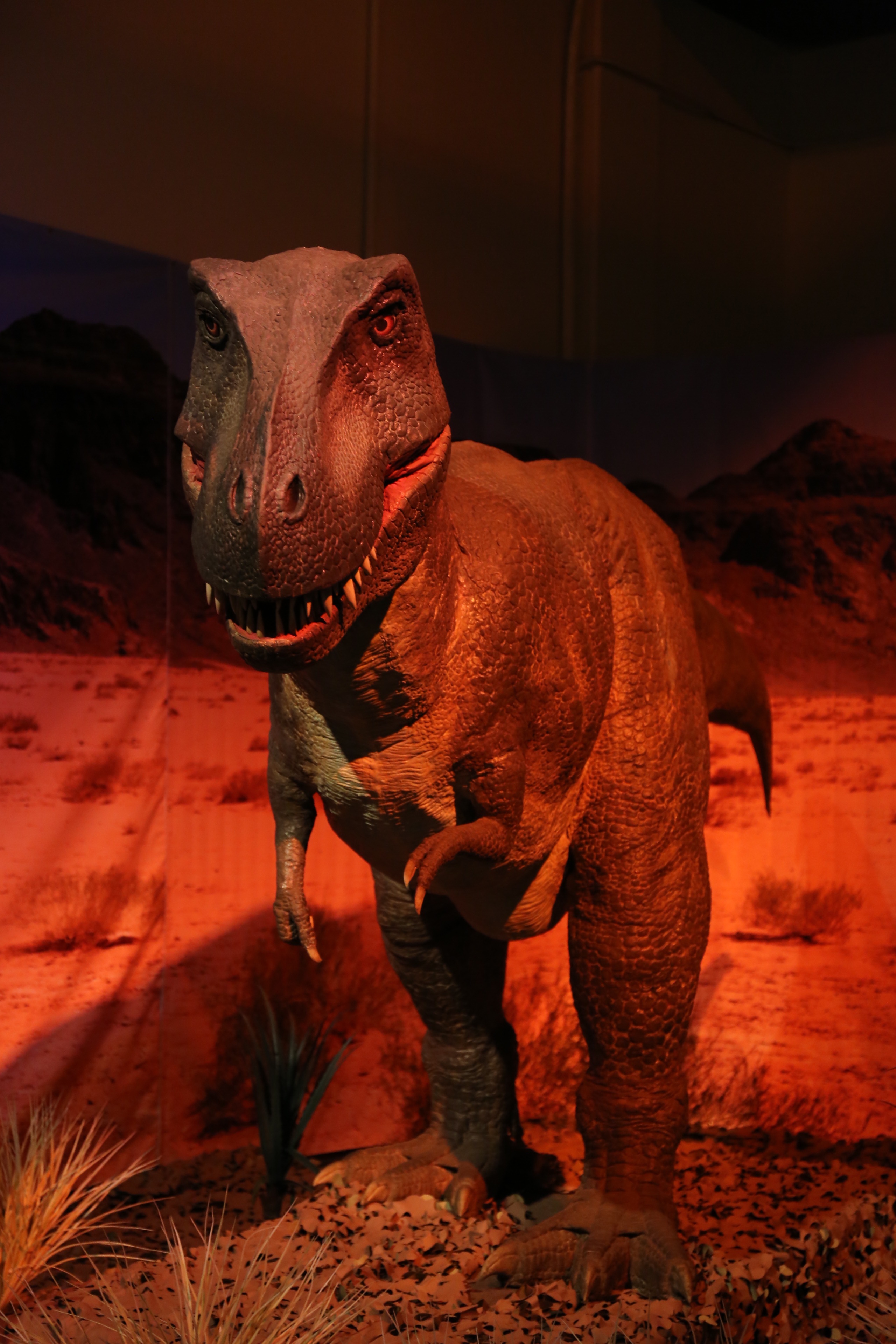