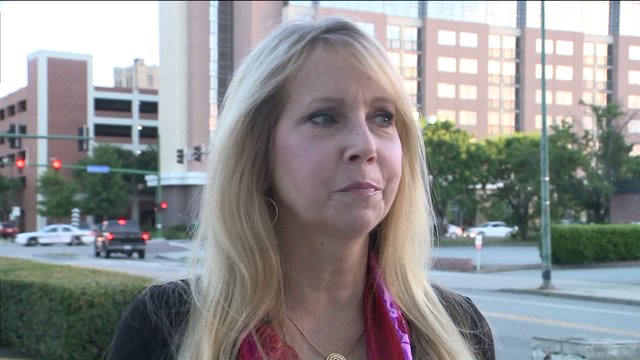 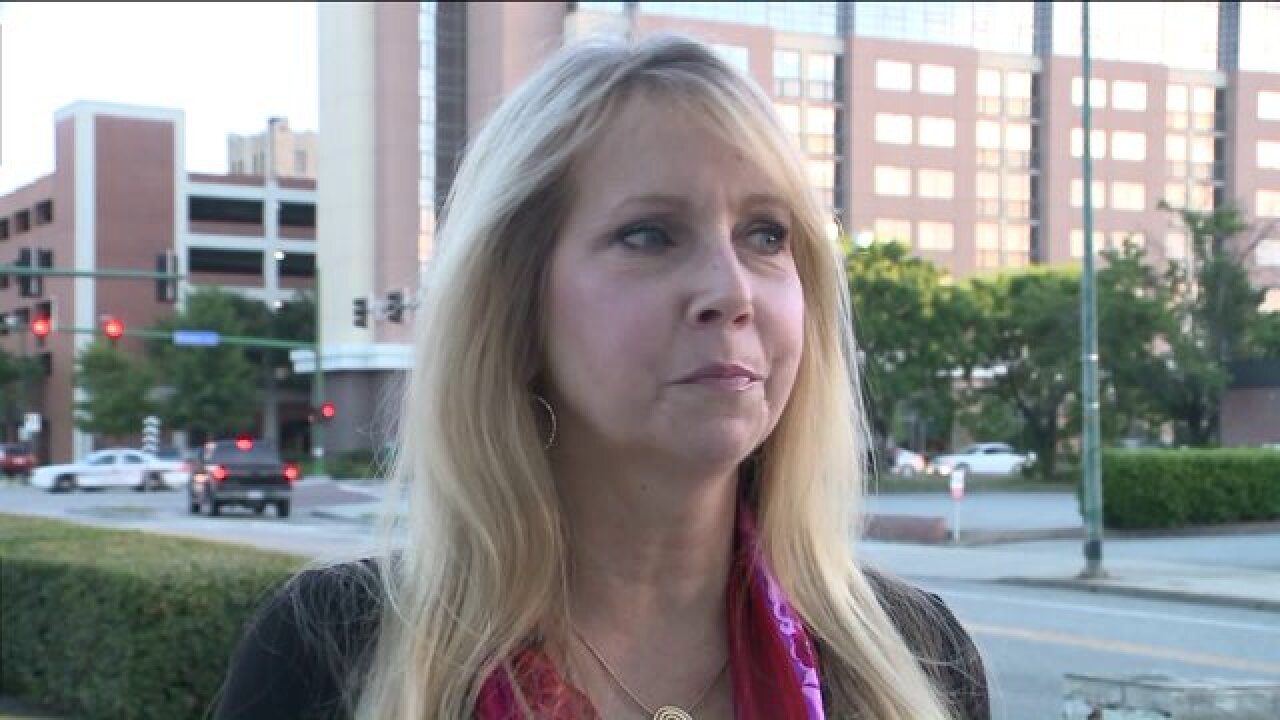 Debbie Manzione fed cats at the mall for months, until police delivered a summons to her Suffolk home earlier this month, charging her with misdemeanor harboring stray animals. "I was shocked," Manzione said.

A spokesperson for the Chesapeake Police Department says officers have told Manzione not to feed the cats several times, but she hasn't listened. Manzione says that's not true. "I promise you from the bottom of my heart no one has ever approached me and said I can't feed the cats," she said. She believes police may have her confused with someone else officers have talked to about feeding the cats.

There are several stray cats living in the mall parking lot, which is on private property. The cats won't leave because they're being fed, according to police.

Manzione is an animal lover and says she's just trying to help the cats. "My heart breaks. It breaks because I know what a tough life it is," she said, noting the hot temperatures in the area lately. She says she's working to find homes for the cats, but is still looking for safe places for them to go.

"I'm not a crazy cat lady. I promise you I'm not one of those people."

Manzione could be fined up to $250, but will not face jail time. She's due in court on June 23, but hopes the charge will be dropped.