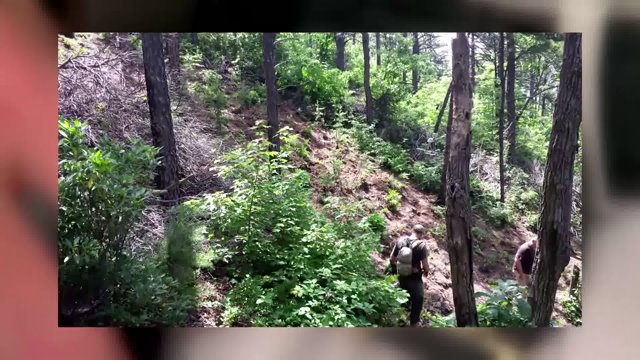 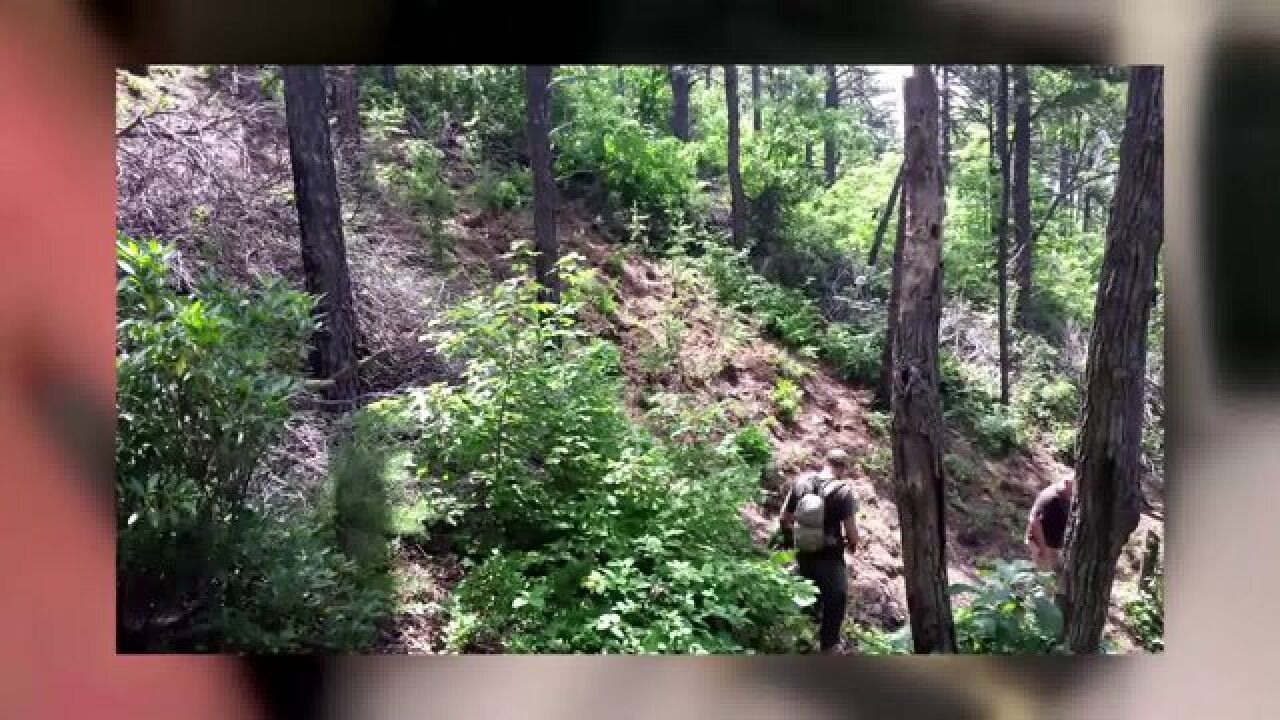 Patrick County, Va. – The largest outdoor marijuana grow ever found in Virginia was discovered in a remote area of Bull Mountain early Wednesday, according to the Patrick County Sheriff’s Office.

A total of 30,255 marijuana plants were found in 35 different grow areas approximately two miles from the nearest public road. The street value of the drugs is approximately $30 million to $105 million.

“There were crude trail systems cut throughout the mountain side, each one was hand cut by the suspects to avoid detection,” said Patrick County Sheriff Dan Smith.

Smith said that deputies from the sheriff’s office located the vast network of makeshift terraces at approximately 6 AM after conducting surveillance in the area.

After the discovery was made, multiple agencies were called in to assist in the approach and removal of the plants.

It took over 24 hours to remove all of the plants and bring them down the mountain.

“At some points, we had 25 officers from our agency, the Virginia State Police and the Bureau of Alcohol, Tobacco and Firearms (ATF) in the grow area at once counting and recovering plants,” Smith said.

The sheriff said based on evidence left behind by the suspects, they were able to determine that it was a Mexican grow, which have commonly been found in remote areas across the country.

The plants were small, ranging from eight inches to two feet in height.

Smith said that neither his investigators nor the state police investigators who assisted have ever heard of a larger outdoor grow being found in Virginia.

The investigation is continuing and Smith is optimistic that charges are forthcoming.

“This is just another example of how we will work with other agencies to suppress crime in our community, I am proud of this office,” the sheriff said.