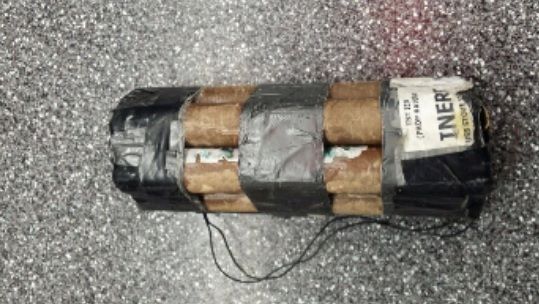 Hampton, Va. – Mercury Blvd. has reopened following an investigation into a suspicious device.

At 9:30 a.m., Hampton police received a complaint from Public Works in reference to a suspicious device that was found under East Mercury Boulevard beneath the bridge that leads to the entrance of Fort Monroe.

The Newport News bomb squad, Alcohol, Tobacco, and Firearms, the Coast Guard, and the FBI responded to investigate the device, which was deemed to be an inert military training aid.

The investigation has determined that the training aid was used in a military training exercise; it has been turned over to the U.S. Navy.

Check back on WTKR.com for possible updates.