By: CNN Wire
Posted at 6:34 AM, Jun 30, 2015
When six black churches in the Southeast burned in the days following the Charleston church killings, authorities and church members were immediately suspicious.

But none of those fires show evidence of being a hate crime and only two might be arson, investigators told CNN.

“We are looking at all of them along with ATF,” a federal law enforcement official told CNN. “No reason at this point to link them, but we are continuing to investigate.”

“There’s no apparent connection, nothing to say they are connected,” said Mark Potok, a senior fellow at the Southern Poverty Law Center. “It’s speculation at this point.”

The most recent hate crime attacks on religious institutions have been on Jewish synagogues and Islamic mosques, not black Christian churches, he said.

The church fires took off on social media with the hashtag #WhoIsBurningBlackChurches. For instance, BJ Thompson @bj116 tweeted, “If 6 predominantly white churches were to set on fire in a week, our country would declare a National Crisis.”

Suspicions were understandable, since the suspect in the killing of nine people at Charleston’s Emanuel AME Church said he picked the location because it was a black church.

There’s a history of violence against black churches, especially during the civil rights era. The most prominent attack was the September 15, 1963, bombing of the 16th Street Church in Birmingham, Alabama, that killed four little girls.

In the recent fires, evidence of arson was found at the Briar Creek Road Church in Charlotte but no evidence of a hate crime, said Charlotte Fire Department spokeswoman Cynthia Robbins Shah-Khan. The fire burned a building that housed classrooms, but did not affect the church’s main sanctuary, Shah-Khan said. The African-American congregation there shares the church with a Nepalese congregation.

Arson may have occurred at the College Hill Seventh Day Adventist Church in Knoxville, Knoxville Fire Department spokesman DJ Corcoran said, but investigators think it looks more like vandalism than a hate crime. A van belonging to the church was burned in the parking lot, and bales of straw were placed by the church’s doors and set on fire, he said. Smoke seeped into the church and set off the fire alarms.

No cause has been determined for a fire at the Glover Grove Baptist Church in Warrensville, South Carolina, according to the state law enforcement division, but investigators found “no element of criminal intent.” They classified the cause as undetermined.

The building that burned at God’s Power Church of Christ in Macon, Georgia, was not being used, as the 50-member congregation had moved 30 miles south to Danville about a year ago, ATF spokesman Nero Priester said. The preliminary investigation does not point to a hate crime, he said. The church had been the site of recent break-ins, where property like air-conditioners and sound systems were stolen, officials said.

The fire at Fruitland Presbyterian in Gibson County, Tennessee, appears to be a lightning strike, officials said. 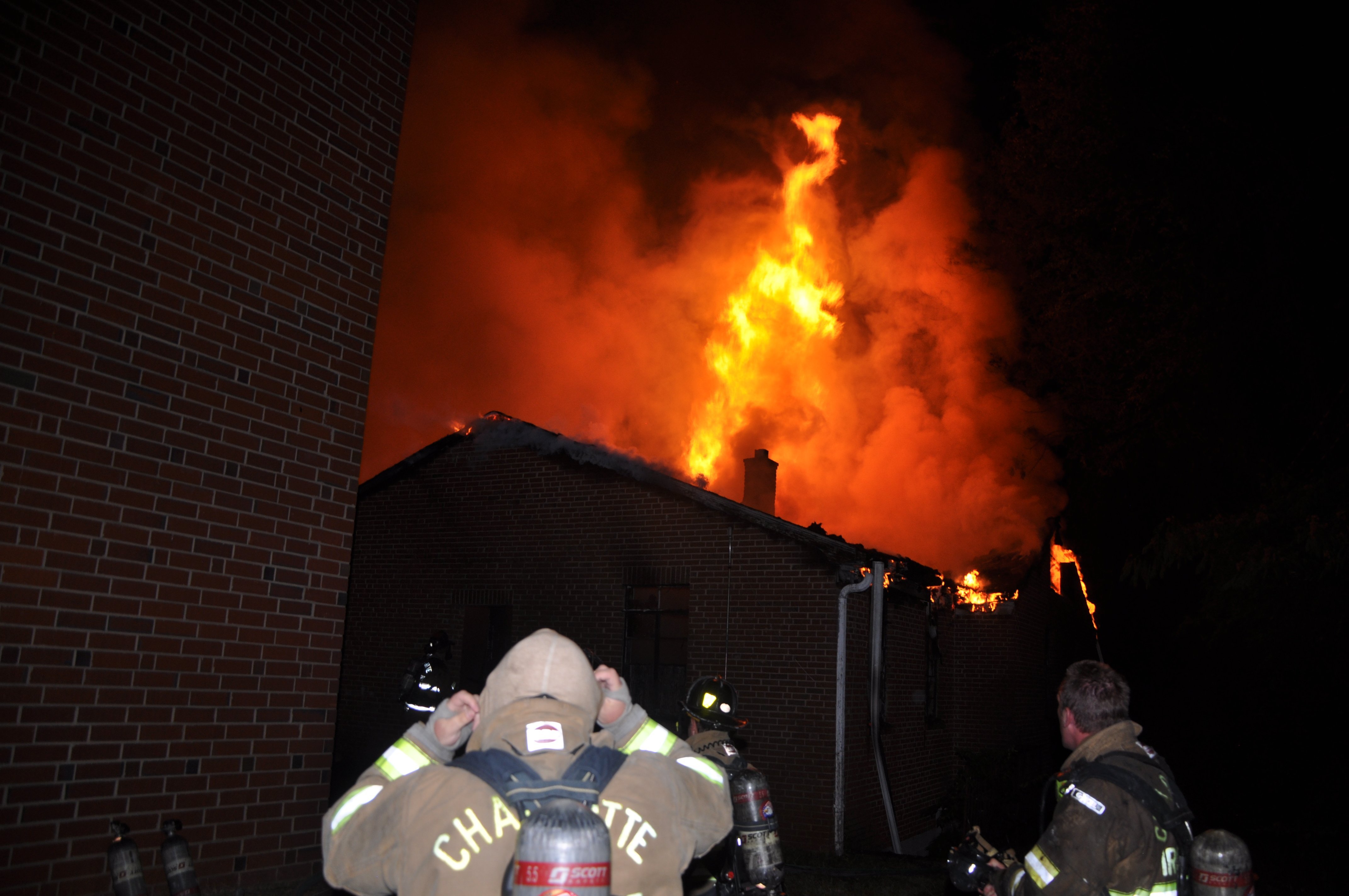