Stepfather arrested after 4-year-old fatally shoots himself in Hampton

Stepfather arrested after 4-year-old fatally shoots himself in Hampton

Hampton, Va. - A boy's stepfather has been arrested after the 4-year-old fatally shot himself in Hampton Thursday night.

The incident happened inside the home where the boy lived in the 300 block of West Chamberlain Avenue around 9:24 p.m., according to police.

4-year-old Chris L. Palmer accidentally shot and killed himself when he picked up a loaded gun in his parent's bedroom and shot himself.

He was transported to a hospital where he was pronounced dead upon arrival.

26-year-old Lashawn Stephenson has been charged with one count of felony child neglect and is in custody at the Hampton City Jail. 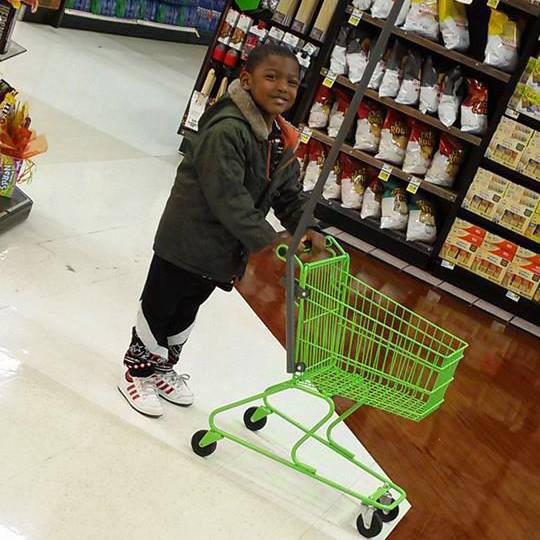 Neighbors say shortly after hearing the gunshot, they say Stephenson come out of the house holding the boy and begging for help.

"The man was holding the little boy and the mom came out screaming and I was telling her to come to me, come to me. I wanted to calm her down and she started coming towards me and she just fell out in the middle of the street," says neighbor Susan Janik.

Janik and her daughters started a small memorial in front of the home on Friday morning.