Todd Corillo reports on the return of the USS Oscar Austin to Naval Station Norfolk.

The Arleigh Burke-class guided-missile destroyer completed an independent deployment in the U.S. 5th and 6th Fleet areas of responsibility.

"We really saw that we made a difference from the time that we went over last time to now, a lot of things are getting better, stability in the area is better and it’s good to see that," Commander Russ Sanchez, Commanding Officer of the USS Oscar Austin said Friday after the ship returned.

The Oscar Austin left her Norfolk homeport on November 21, the week before Thanksgiving.

"I'm stoked. It's been a long time since I’ve seen my husband. It's hard but when you love somebody you'll do anything," Desiree White explained as she waited for the "first kiss" from her husband, Petty Officer Second Class Cody White.

"It’s amazing to be back. Its best feeling. This is Christmas, New Years, Thanksgiving, Valentine’s Day, my anniversary all rolled into one," explained Lt. Robert Floyd.

During that exercise, the crew earned their Independent Deployer Certification.

That certification assesses a ship's capabilities to function at tactical and operational levels, according to the Navy. 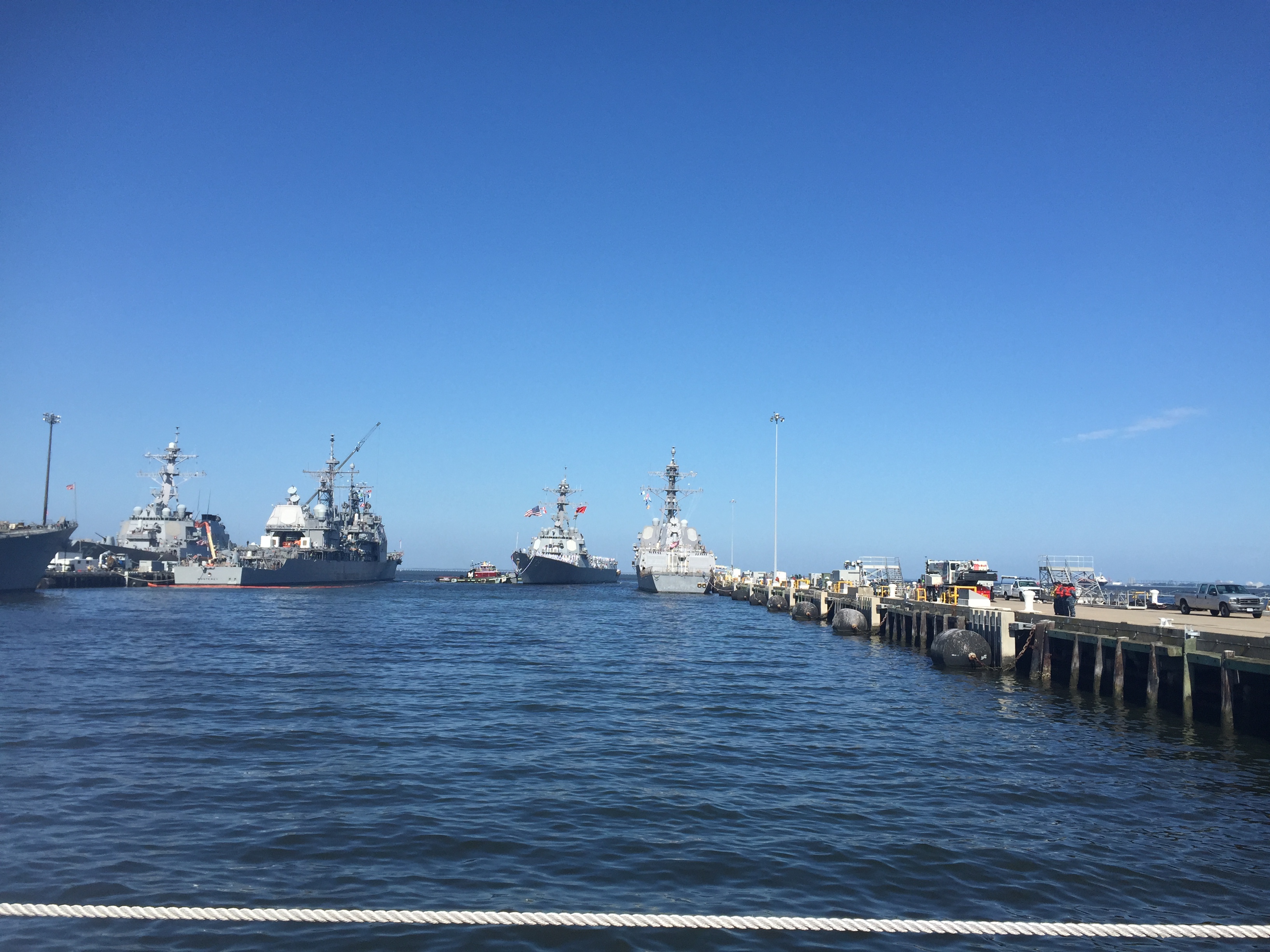