Bartender gets angry lecture instead of a tip 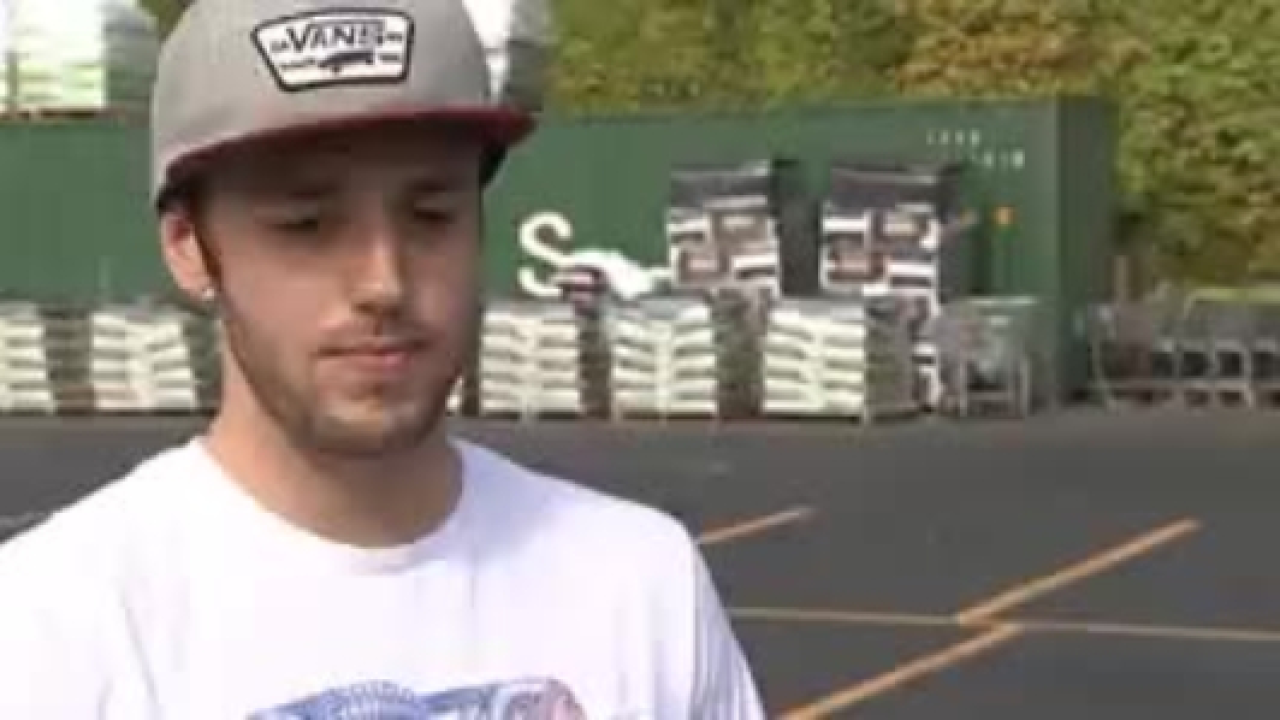 But not everyone is happy.

Some restaurants had to raise prices, and a customer recently expressed his displeasure by giving a bartender a lecture instead of a tip.

Bartender Anthony Fetto has been saving the only bar tip he says he’ll never forget.

A customer slipped the political statement under the receipt, after writing “zero” in the tip line.

“He was actually sitting right next to the server station where I was, so I was right there all the time, he was getting the best service.”

Anthony read the title: “Why I don’t tip in Seattle,” along with what claims to be a free econ lesson.

It called the Seattle city council “vultures,” and explains “It’s not about your service.”

Anthony says for starters, his base wage isn’t anything close to 15 bucks an hour.

“It didn’t get me mad or anything, I was like wow, this is kinda silly like, y’know, tipping is a choice.”

The card urges people to go to an anonymous Facebook page to comment and vent, and they have.

Anthony’s photo of the card was put on Facebook last week, more than 900,000 people read it – and thousands hammered out passionate reactions.

Anthony just wishes the customer would have spoken to him.

“At least come up and tell me personally like make a human contact, don’t be very passive aggressive and just kind of leave this and walk away without saying anything.”

Now Anthony’s wondering how many other servers have been served with the anonymous tipster.

“Hopefully it gets enough backlash where people are actually um, uh, informed on the uh, gesture that they’re making to people when they leave these.”

Seattle’s minimum wage increase to $15 an hour is a gradual process being phased in over a seven-year period.