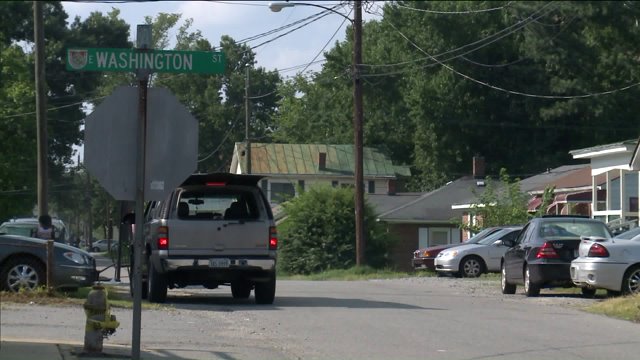 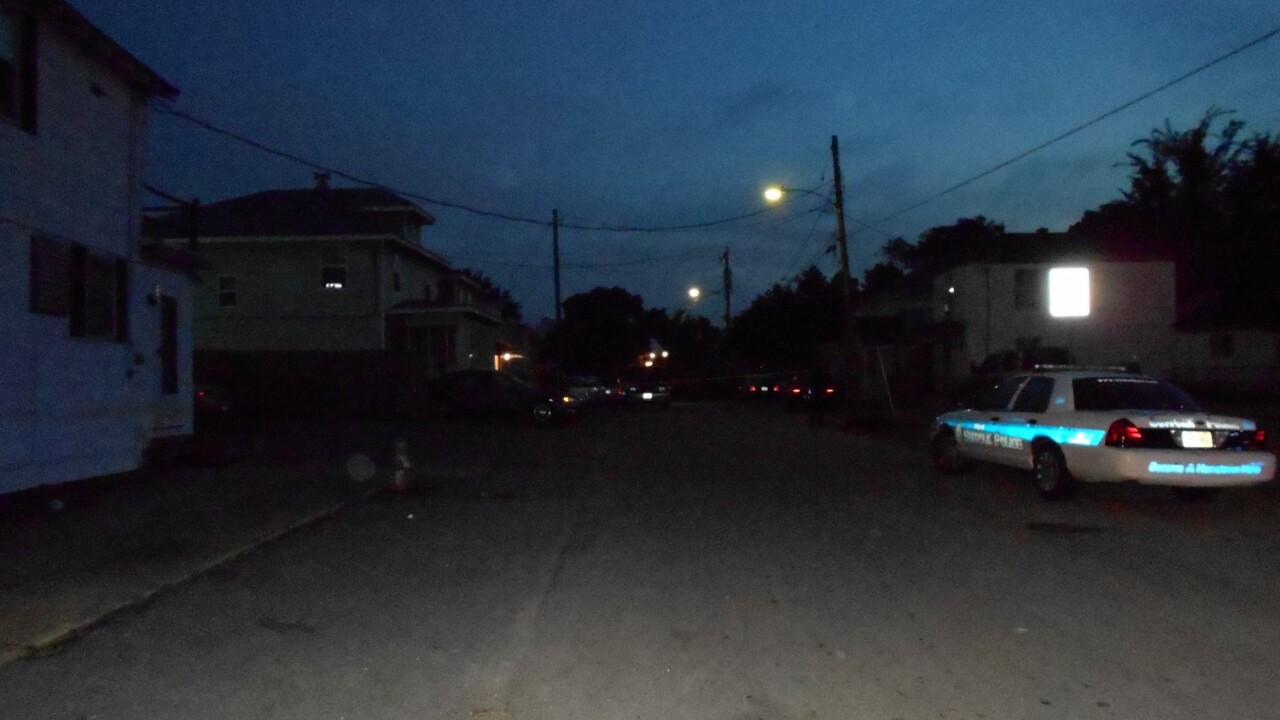 Suffolk, Va. - Four men were shot early Sunday morning in the 100 block of North Capitol Street, just hours after a small fire across the street.

Suffolk Police say the two events are not believed to be connected at this time.

The victims have been identified as Karlus Antonio Robinson, age 37, of Suffolk; Latay Devon Darden, age 29, of Suffolk; Darold Lavell Lews, age 27, of Suffolk, and Leon Romain Hamlin, age 26, of Suffolk.  All of the victims remain hospitalized at local hospitals with non-life threatening injuries.

A neighbor tells NewsChannel 3, a bullet hit off of one family's home and went through the window of a home next door.

"I had to grab my wife and my son and hit the floor," says Andre Morgan. "I can't even let my child ride his bicycle up and down the street because I'm so afraid that something may happen to him."

Police say no suspect has been identified, and the shooting remains under investigation.

Just about five hours before, around 9:30, Kelley says Suffolk Fire & Rescue and Suffolk Police responded to a commercial structure fire at the A&A Open Market. The market is located on East Washington Street, right across from where the shooting happened.

First responders found what was described as a very small fire on the exterior of the building. The Fire Marshal's Office is handling the investigation as the cause of the fire is considered suspicious at this time.

A co-owner of the market, Wayne Artist, says the business has been closed for over a year, but his family, who has owned it for 45 years, was still trying to decide what to do with the space.

"I'm a little disappointed with the neighborhood here," he says. "The building catching on fire, the shooting down the street, I mean you know, it's just self-destruction all around."