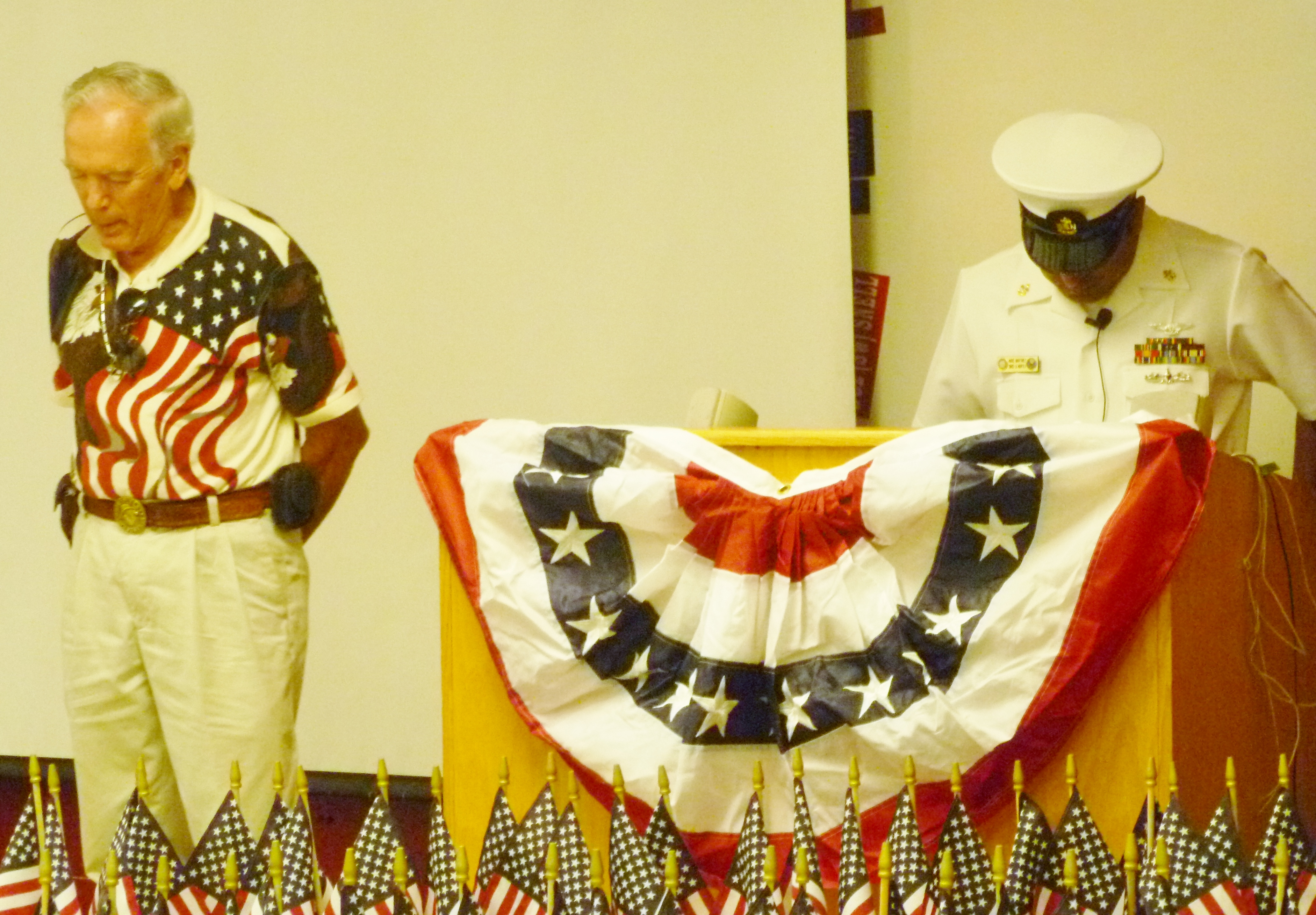 “When the first bomb went off, it more or less knocked all four of my lights welded to the flight deck to the floor and it went to instant dark,” survivor Michael Yatsko told NewsChannel 3’s Todd Corillo during a memorial service in 2014.

Survivors of the fire gather every year in Norfolk to honor their fallen shipmates, vowing to never forget the men who lost their lives that day.

That annual service was held Friday at the Navy’s Farrier Firefighting Facility in Norfolk.

Future Senator John McCain barely escaped his aircraft on the flight deck ahead of the explosions.

By the time the fire was under control, 134 men died, dozens more had been injured and the Forrestal had suffered major damage.

The ship was saved and continued to serve the United States until it was decommissioned in 1993.

In February 2014, despite efforts to save the ship, the Forrestal was towed to Texas to be scrapped.