Jamestown, Va. (WTKR) - Scientists working on the Jamestown Rediscovery project have made a huge announcement on their recent findings.

The remains of four Jamestown colony founders have been identified. All four were found buried within the site where the earliest Protestant church in North America once stood -- the same church where Pocahontas married John Rolfe.

Archaeologists discovered the site in 2010. The graves were found in the east end of the building and were excavated in November of 2013.

Over the past several years, researchers at the Smithsonian’s National Museum of Natural History have worked to identify the remains.

"This is basically the beginning of the British Empire, also the beginning of Modern America," Michael Lavin,  Senior Conservator for the Jamestown Rediscovery project, told NewsChannel 3's Todd Corillo Wednesday.

"It wasn't just John Smith and Pocahontas and John Rolfe who were big players here at Jamestown. So we want to bring these other folks in and show that they had important roles here and influences on the settlement," Senior Staff Archeologist Jamie May added.

On the lid to the coffin of Captain Gabriel Archer's coffin, archaeologists also discovered a small silver box they believe to be a reliquary, raising questions about the influence of Catholicism in the New World.

"It positions us and the narrative into a different direction that we never thought we would have gone," Senior Staff Archeologist David Givens stated.

"A lot of new questions. We don't have all the answers. We joke that the 'M' [on the silver box] stands for mystery," Curator Merry Outlaw explained.

Learn more about the men whose remains have been identified:

Rev. Robert Hunt was the first person buried at the site, according to the Smithsonian. Hunt came to Jamestown with the original settlers in 1607. He died in 1608 when he was around the age of 39, likely of disease. He was buried in a simple shroud and the grave shows no sign of having once held a coffin.

Capt. Gabriel Archer was among the first settlers to arrived at the colony in 1607. His remains were the best-preserved, the Smithsonian says. He was found with a captain’s staff and a silver box that appears to have religious significance. Archer had been shot in both hands with arrows on the day the first ships arrived in Virginia. He also reportedly butted heads often with famed Capt. John Smith. Archer died around the age of 35 in 1610, likely from dystentery, typhus, or starvation during the colony’s “starving time.”

Capt. William West arrived in the colony in 1610 with his older nephew, Sir Thomas West (also known as the newly appointed governor Lord De La Werr), and Sir Ferdinando Wainman on a mission to restore the struggling colony. Smithsonian research says the three had some success, but the dangers of the colony ultimately proved to be too much. West was killed by Native Americans about 50 miles up the James River and his body was brought back to Jamestown to be buried. His remains suffered the most damage. A utility line in the 1930s dug through the area and took a part of his skull.

Sir Ferdinando Wainman died the summer after arriving in the colony with his cousin Sir Thomas West and Capt. William West. Smithsonian research through Ancestry.com revealed he had an infant daughter back in England. She was given Sir Wainman’s stake of a 100 pound investment he made in the Virginia Company. 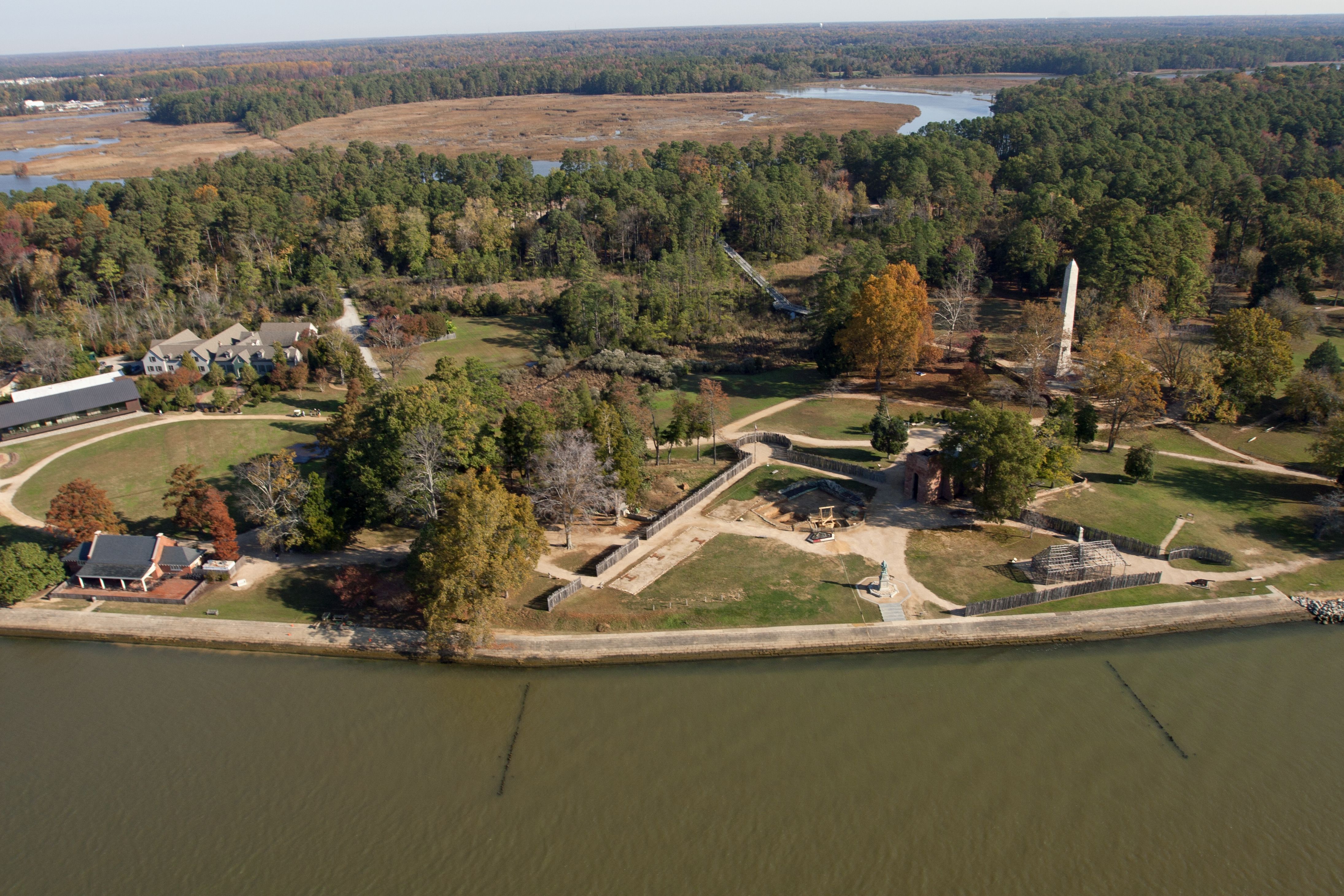