Man arrested in connection to meth bust in Southampton County 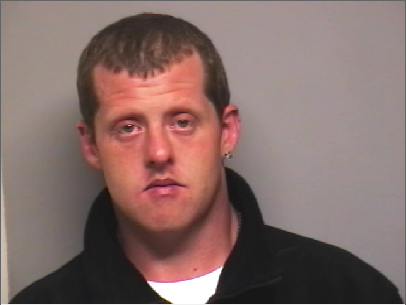 Police in Southampton County say they went out to a home in the 3000 block of Tuckers Drive in Boykins Thursday morning after a probation officer called to report possible narcotics inside.

When police arrived, they saw a one-pot meth cook operation, which is called a shake-n-bake or one-pot.

While searching the home, police discovered:

Lowe was arrested Friday afternoon. He was additionally charged with a probation violation.