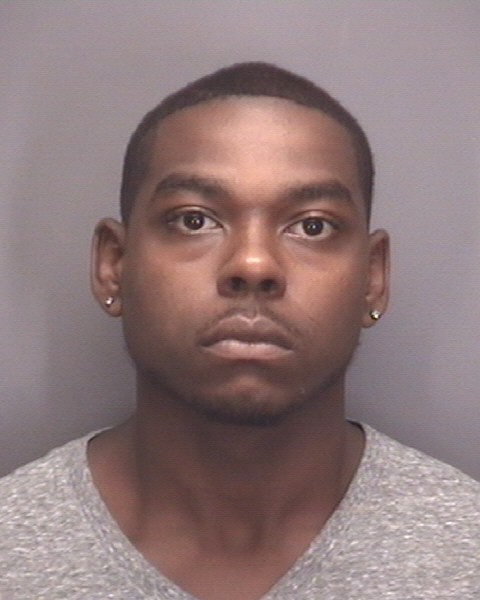 Suffolk, Va. – Two men have been arrested after Police say they stole air conditioner units dating back to June 2015.

On July 30, Police received calls about a suspicious person at a vacant home in the 900 block of E. Washington Street in downtown Suffolk.

After conducting a thorough investigation, they arrested Dasean L. Bryant, 22, of Suffolk and Julian Brundidge, 20, of Suffolk in connection to numerous destruction of property of air conditioner units and grand larcenies.

This investigation is ongoing. Both are being held without bond at the Western Tidewater Regional Jail.