"It was coming out of this vent in this area right here," Brenda Hewitt says, as she shows NewsChannel 3 where her bathroom ceiling was leaking.

The maintenance worker and property manager at Kingstown Apartments told police they had entered the second-floor apartment on July 16th after Hewitt reported the leak.

"It was a total surprise because I had no idea any of that was going on above my head," Hewitt says.

Christopher Michael Gibson, 23, and Michelle Elizabeth Best, 23, were both arrested on July 21st after police executed a search warrant on their apartment.

During the search, officers recovered several marijuana plants, Mason jars full of marijuana, a digital scale, and bags of marijuana seeds. They also recovered an AR-15 rifle with no serial number and various ammo -- all off the streets thanks to the maintenance worker who went above and beyond the job.

"I would say thank you to him," Hewitt says. 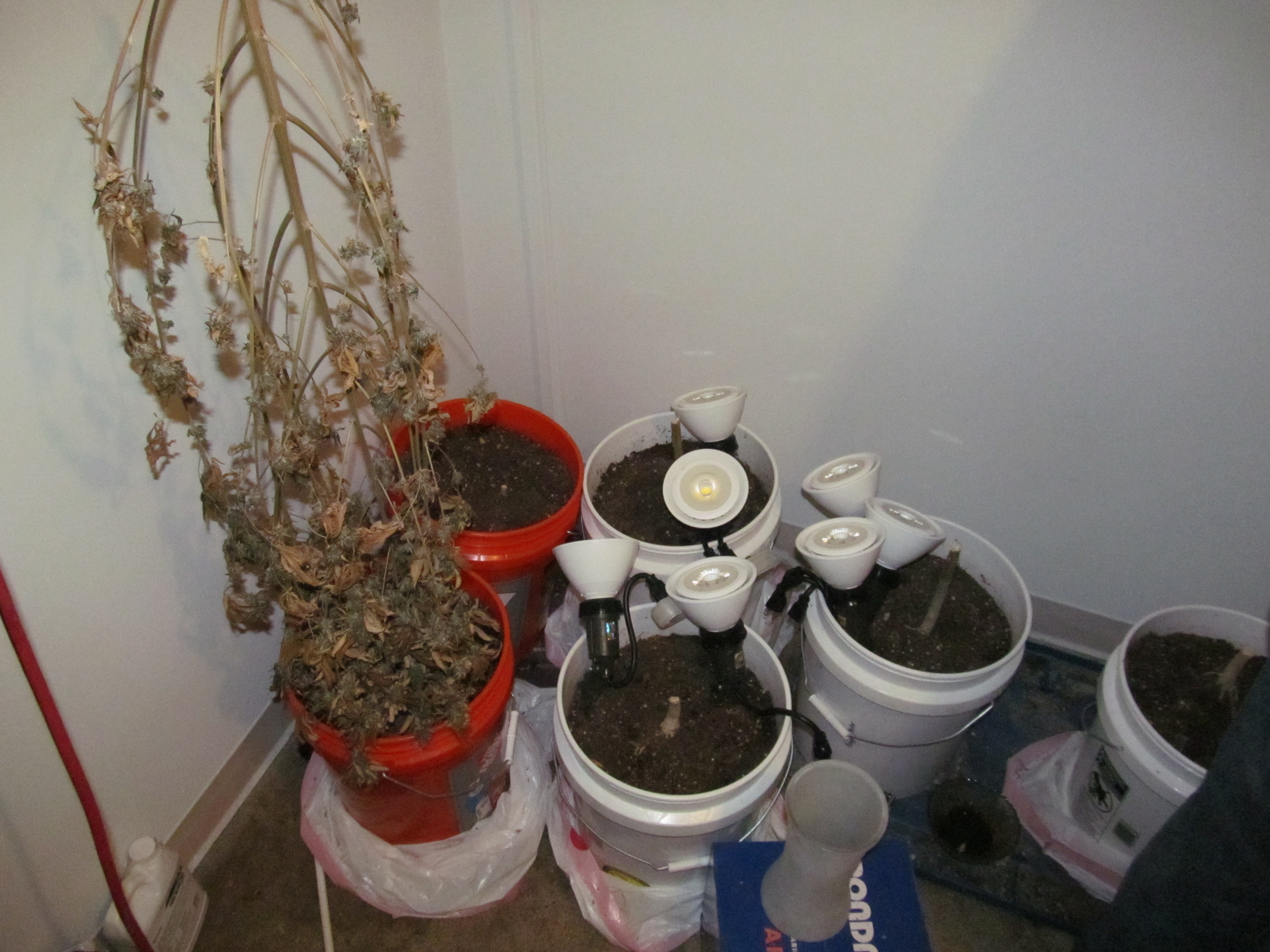