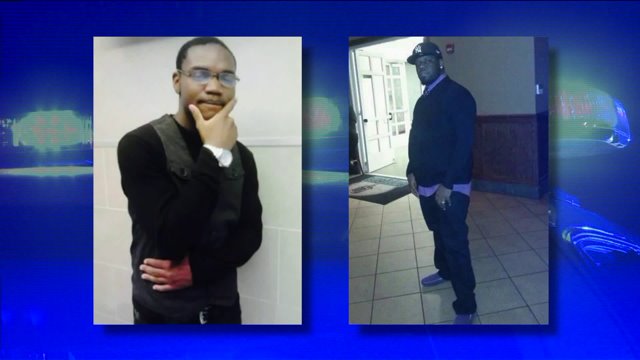 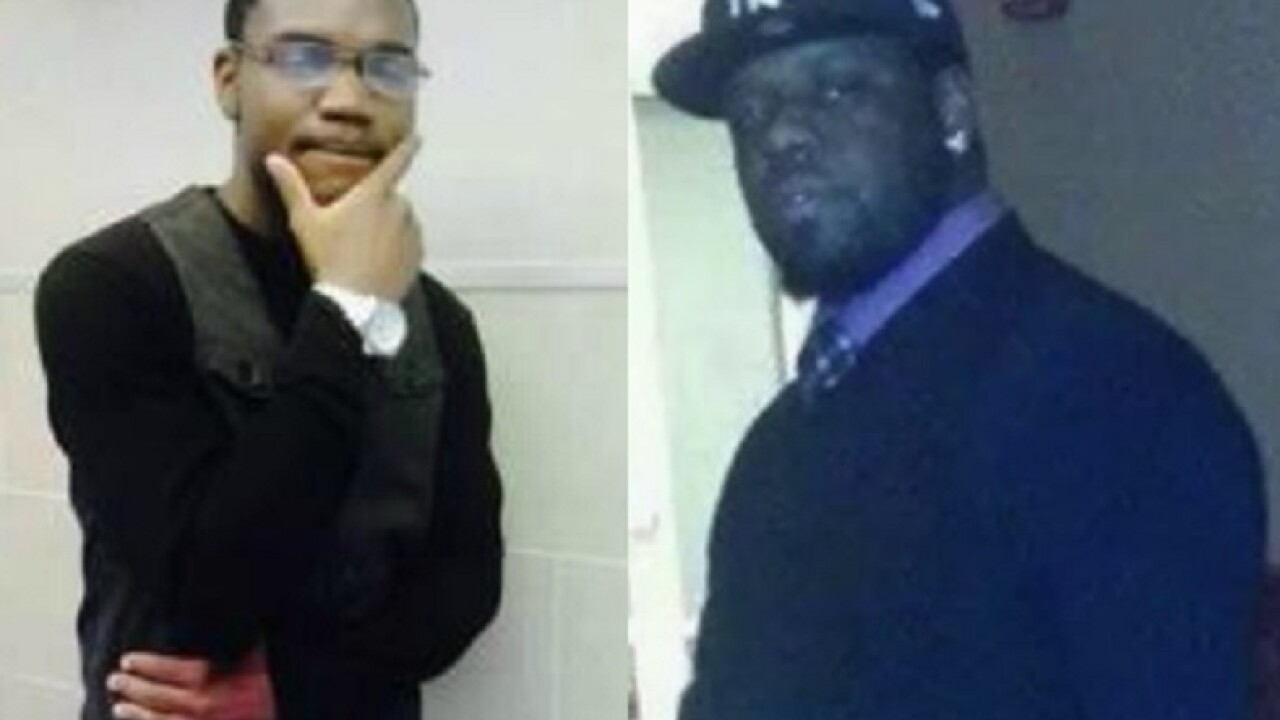 Portsmouth, Va. - The Commonwealth's Attorney for the City of Portsmouth says investigations into two fatal police-involved shootings in the city are still ongoing.

Walter Brown III was shot and killed by an officer on March 24th inside his home on S. Colin Drive.

Portsmouth Police Chief Ed Hargis said it started as a drug investigation that led to a chase. He says police used a stun gun twice on Brown then shot him when they say he pulled out a handgun.

The Commonwealth's Attorney's Office says they have received a preliminary report from Virginia State Police, the Medical Examiner's report and reports from the Department of Forensic Science. Once they receive the results of additional investigative work requested by Virginia State Police, there will be a review and final decision made on whether charges will be filed.

William Chapman II was shot and killed by an officer on April 22nd in the Walmart parking lot on Frederick Boulevard. Police still haven’t said if Chapman even had a weapon.

In this case, the Commonwealth's Attorney says they have also received preliminary reports from Virginia State Police, and the Medical Examiner's Report. They are still awaiting reports from the Department of Forensic Science, which will complete the investigation.

Those reports are expected by August 14th.

As in the Brown case, once all information is received, there will be a review and final decision made on whether charges will be filed.