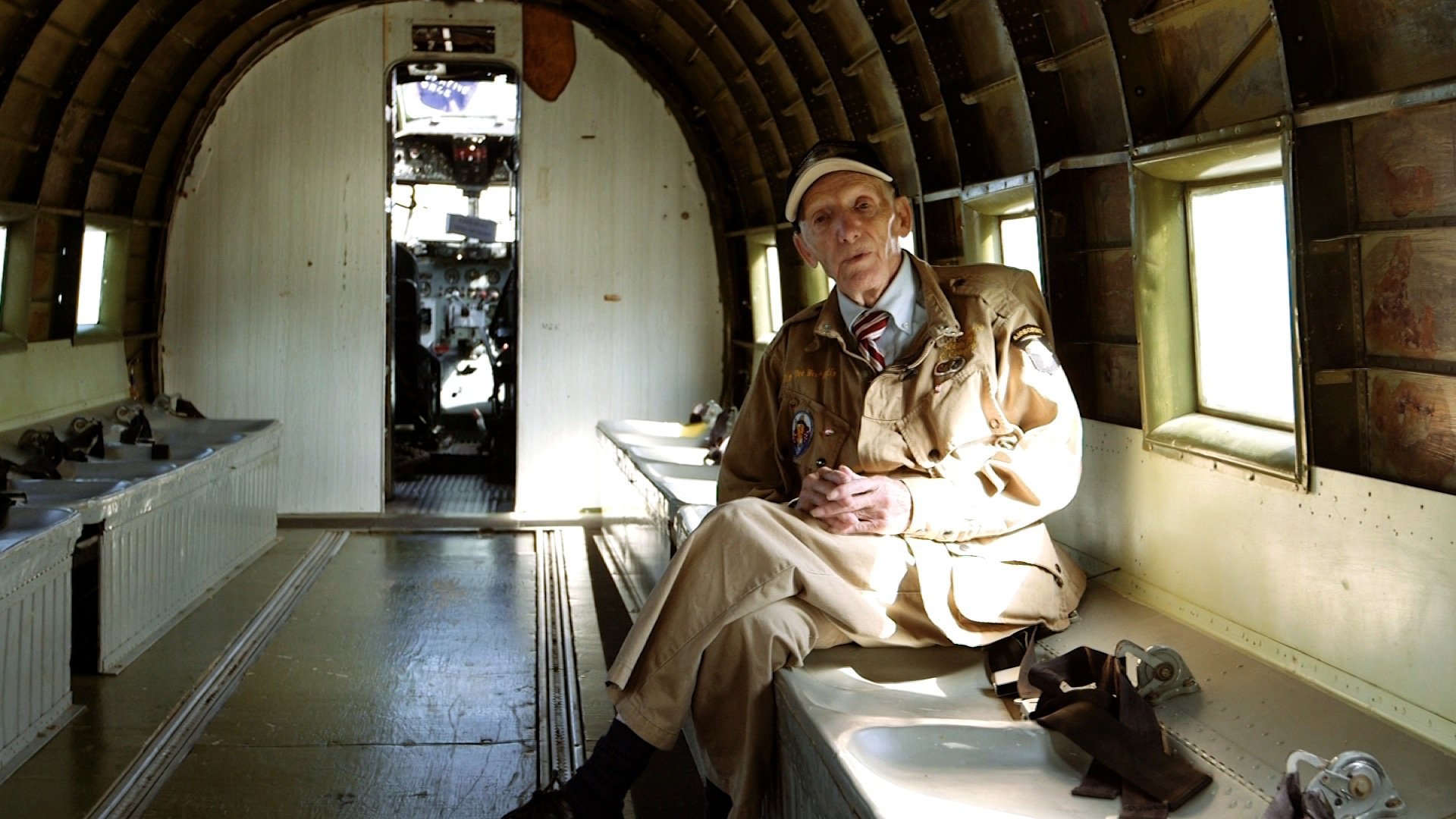 OSHKOSH, Wisconsin — The plane with an ominous message for Adolf Hitler painted on its nose sat vacant in a boneyard, mere weeks from being torn apart.

The yellow letters read “That’s All Brother” — brother as in Hitler — a statement of confidence that the reign of the Third Reich was about to end. The young men who flew it knew they’d be the first plane in formation, leading 800 behind them, inbound to Normandy on D-Day.

The Douglas C-47 transport plane passed through 15 hands after World War II before being purchased by Basler Turbo Conversions, a company that breaks down old planes and turns them into modern ones. After the war, it was common for the armed forces to sell aircraft it no longer needed or even sink them in the ocean.

“It was right there on the production line,” said Stephan Brown, president of the Commemorative Air Force, a nonprofit group based in Dallas that preserves old military planes and runs educational programs around the country. “This is a modern miracle.”

The CAF has preserved at least one example of each type of aircraft flown by U.S. forces in World War II. And after a donor put up the money to buy the plane from Basler, the CAF ran a crowdfunding campaign and raised $350,000 for the restoration.

Basler’s headquarters are in Oshkosh, which also happens to be where EAA AirVenture, billed as the largest general aviation show in the world, takes place. The C-47 was featured there last month.

“We still have a ways to go,” Brown said. “It’s probably going to take a million dollars — a million and a half dollars — to totally get this airplane rebuilt from the ground up so it can last for 75 or 100 more years.”

‘We loved this plane’

Jim “Pee Wee” Martin, now 94 and a volunteer for CAF, was in one of the C-47s lined up behind “That’s All Brother” during the D-Day invasion.

“During the war, I did what everybody else did: I joined up,” Martin said. “When I was 5 years old, I’d seen a parachute jump at a country fair and I thought, ‘sometime I’d like to do that.’ ”

So Martin enlisted in 1943 and was assigned to the 506th Parachute Infantry Regimen, which one year later became part of the famous 101st Airborne Division of the U.S. Army. He remembers his chaotic flight into the war zone like it happened last week.

“As soon as we got close to France, getting ready to go over land, we saw all the fire toward us,” he said. “And we were so low, about 450 feet, that the ground fire from machine guns was hitting the plane and coming up through the floor and through the wings.

“Planes next to us were blowing up — they’d been direct hits. The flak was bouncing us around — you could hardly stand up,” he recounted. “We wanted to get out of that and get down on the ground where we figured we’d be a little better.”

And yet, without the C-47, Martin said, “There never would have been an invasion. They tried to go in by sea, and they’d been annihilated.”

“We loved this plane,” he said. “Even to this day, I still think this is the best plane that was in the Air Force.”