The revitalized Waterside area will be called… 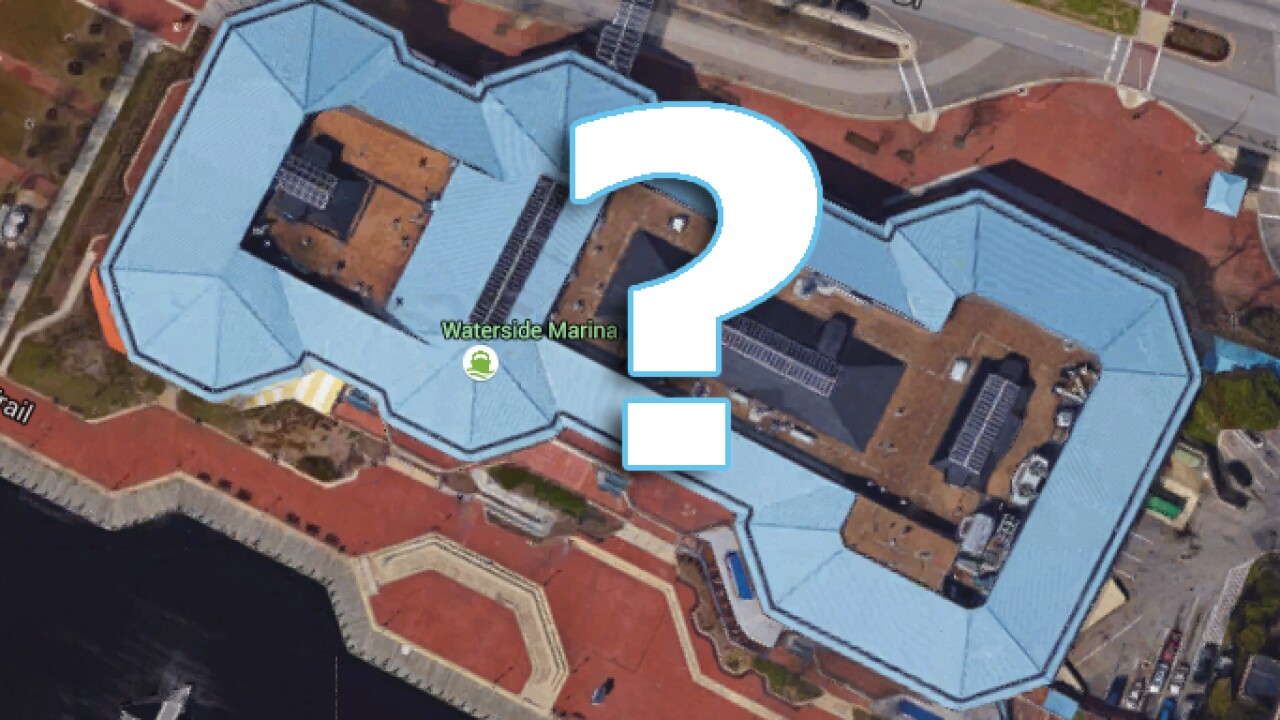 The Cordish Companies announced Monday the name and logo for the revitalized waterfront development in downtown Norfolk.

Additionally, the company says they’ll be demolishing the annexed western end of the original Waterside building that was added in 1990.

The revitalized original Waterside building will still feature the Cordish Companies “LIVE!” brand and is set to become a vibrant, family-friendly gathered place for local residents and visitors to Norfolk.

“We are excited to announce that we see a larger vision for this important site that is more than a Live! District. , but ultimately a broader mixed-use, waterfront district, and the name, the Waterside District, speaks to that potential. This is exactly the approach we took in phased, mixed-use developments like Ballpark Village in St. Louis, MO and The Power & Light District in Kansas City, MO which has proved extremely successful,” said Blake Cordish, Vice President of The Cordish Companies. “We are extremely honored to have the opportunity to bring Waterside back to life, and transform it into a vibrant regional destination that will be a source of pride for the community. To have an iconic building on the waterfront in a truly great city is a special opportunity for our family. We are going to put our heart and soul into returning the building to its former glory and providing Norfolk’s waterfront a new sense of place.”

Keys officially handed over to company that will create Waterside LIVE!