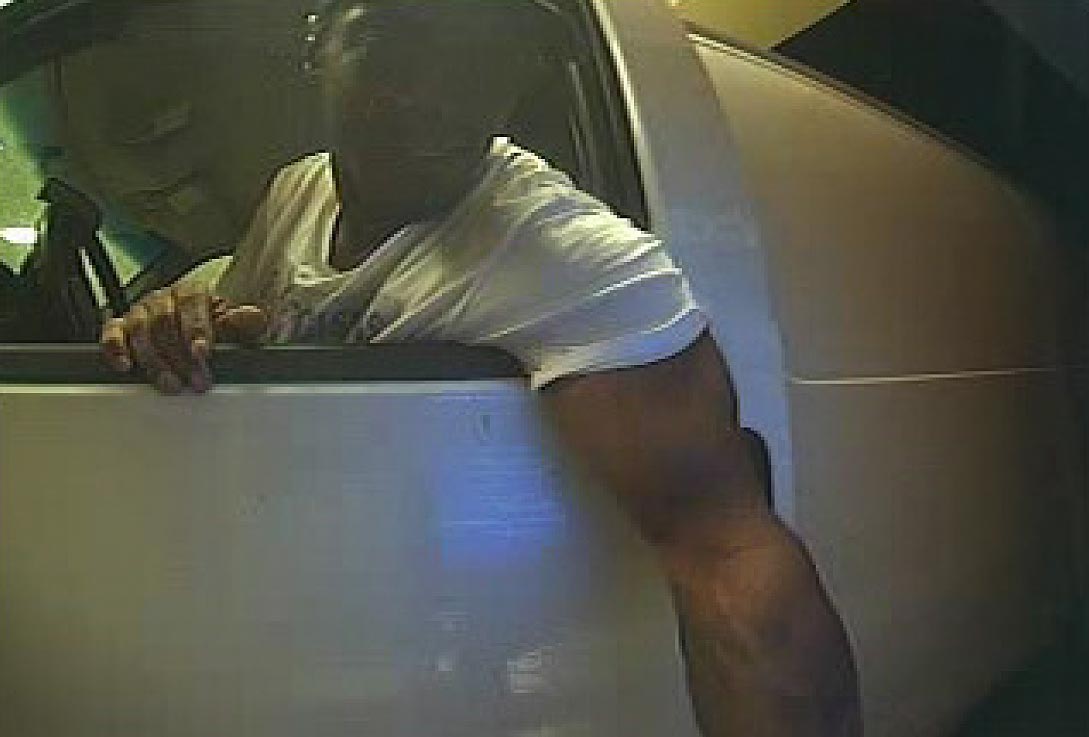 Elizabeth City, N.C. – The Pasquotank County Sheriff’s Office is trying to identify a man who attempted to place a card skimmer on an ATM machine in Elizabeth City.

On Saturday, August 1 around 1:08 a.m. a black man wearing a hat and driving a white cargo van unknown make or model, drove up to the ATM machine at the State Employees Credit Union (SECU) located at 105 Northside Drive.

The man attempted to place a card skimmer on the ATM at the SECU but was unsuccessful and only damaged the machine.