Norfolk, Va. - Norfolk Police are investigating the death of a man who may have been electrocuted at the JANAF Shopping Center.

Police say they responded to the scene in the 5900 block of E. Virginia Beach Boulevard around 10:30 a.m. Tuesday morning after a man was discovered unresponsive by a co-worker.

Medics pronounced the man dead at the scene. He has been identified as 32-year-old Steven V. Weaver of Angier, North Carolina.

The incident is currently being considered an undetermined death while the circumstances around the death are investigated.

Tesla says the accident involved an electrical contractor and occurred during the installation process.

Additional updates will be provided as they become available. 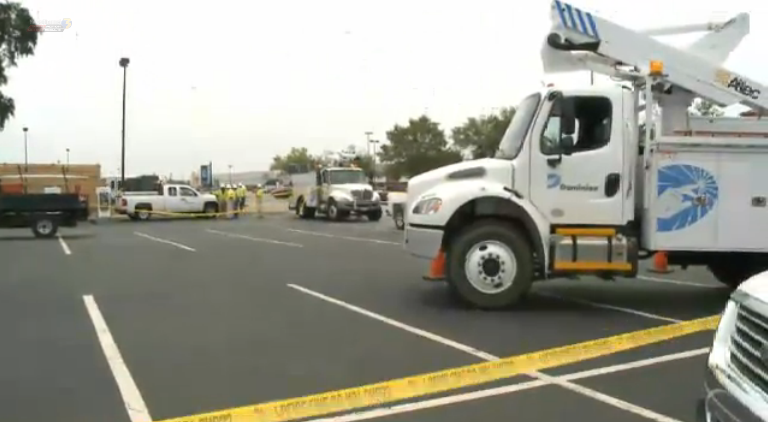