Dog with terminal cancer gets first look at ocean 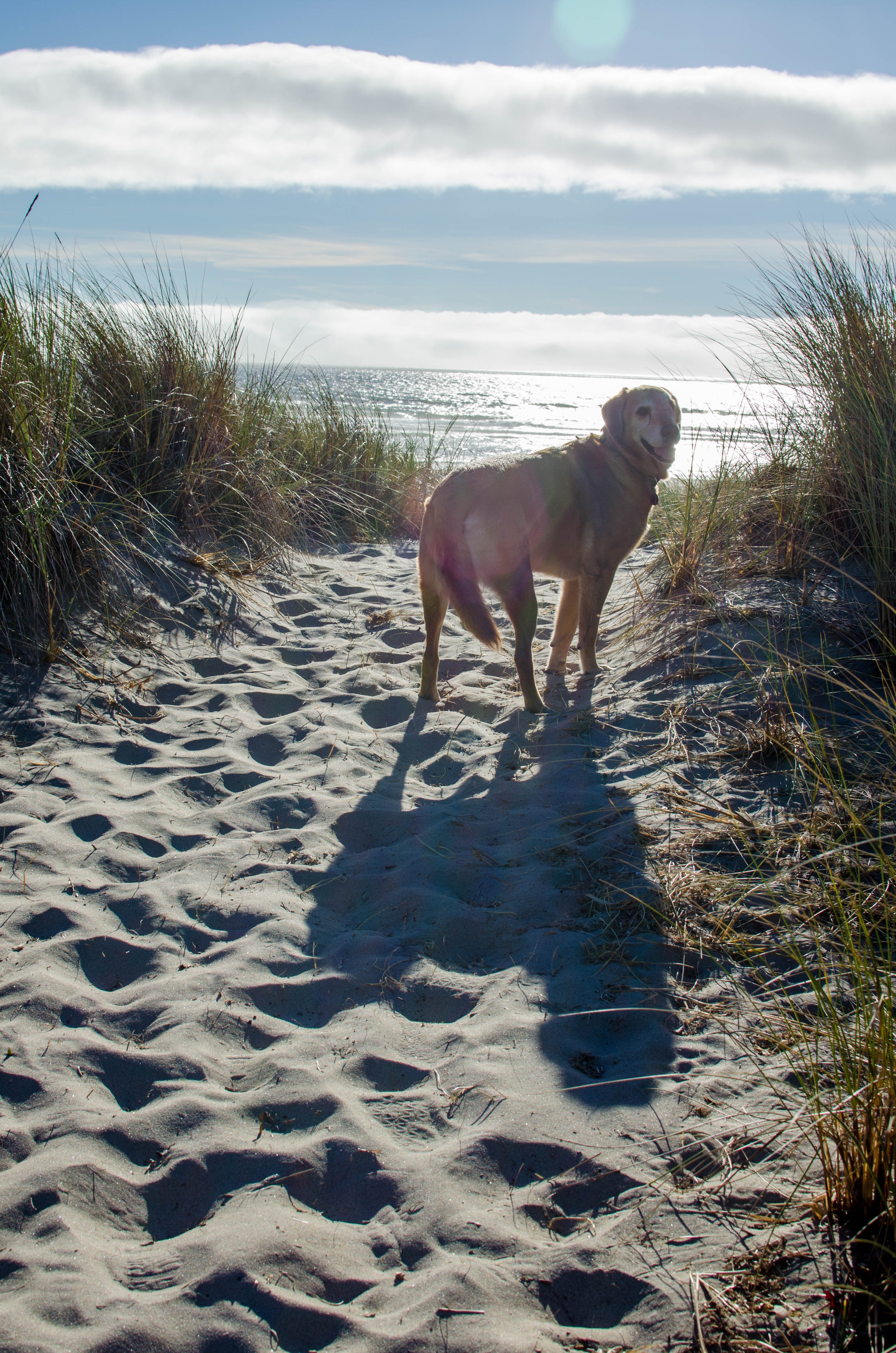 (CNN) — For Cassidy Williams and Dood, her 5-year-old golden retriever, it was love at first sight.

“I tricked my parents into adopting him,” Williams said. “I knew they would end up falling in love with him.”

And they did. So when Dood was diagnosed with terminal bone cancer in July, Williams and her family were shocked.

They adopted Dood from a friend when he was just a puppy, and “he was always a happy, sweet and healthy dog.”

Williams, 29, was planning on getting married to her 33-year-old fiance, Matthijs, in Manzanita, a coastal town in Oregon, in early August. But Dood was in Utah. The sobering news about his illness was devastating.

“We scrambled to figure out what to do,” she said.

Williams and her family came up with a plan. They decided her dad would cancel his flight and make the 13-hour drive from Utah to Oregon, with Dood in tow. The dog would be the ring bearer and catch a glimpse of the ocean for the first — and the last — time.

“Dood has always lived in a little bubble,” she said. He had never been outside their home state of Utah before.

The drive wasn’t easy, but it was worth it. At first, Dood was unsure of what to do, but when he got used to the water, he had the time of his life.

“He was so happy, he had so much energy,” Williams said, “He did a fantastic job as the ring bearer.”

Although Williams and her family are heartbroken over the loss of their dog — the moments, the pictures and Dood’s reaction — “were so priceless.”