Suffolk, Va. - Hampton Police arrested a man they described as armed and dangerous Saturday morning in connection to a murder earlier this week.

Keenan A. Palmer, 24, was arrested without incident and taken to Hampton City Jail according to a tweet from Hampton Police.

They say Palmer shot 25-year-old Shaolin Chandam of Hampton to death in an apartment located at 815 Lasalle Avenue at 5:09 p.m. on Tuesday.

Upon their arrival, Chandam had already passed away after suffering multiple gunshot wounds.

“Police told us someone got shot and killed right across the street from us. It’s crazy. it’s not something that you would expect,” says neighbor Willie Baker.

Police say Palmer and Chandam got into an argument, and that’s when Palmer pulled out a gun and shot Chandham.

Palmer currently has warrants on file for one count of Murder and one count of Use of a Firearm in Commission of a Felony. 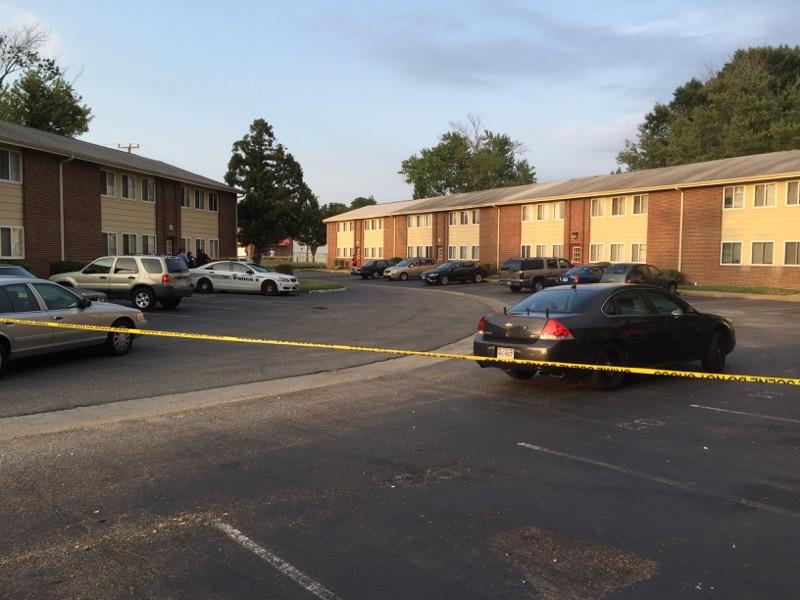