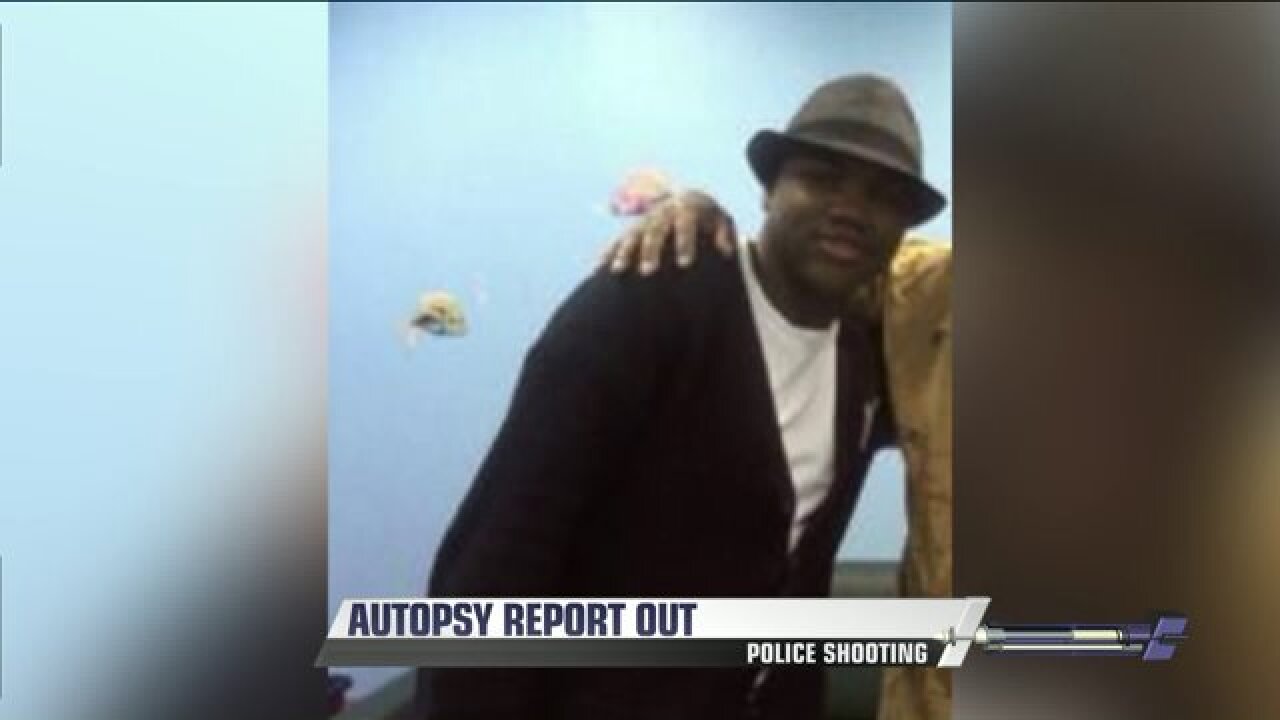 Portsmouth, Va. - On Thursday, the Commonwealth's Attorney announced that they've completed their investigation into the shooting death of 18-year-old William Chapman. Now officials are seeking an indictment against Officer Stephen Rankin in his death.

On Friday NewsChannel 3 obtained a copy of Chapman's autopsy report.  It states that there were no drugs or alcohol found in his system when he died.  It also outlines how he was shot in the chest and the face.

It states that his pants pockets were turned inside out.

Babineau said, "It’s also interesting to note in the autopsy report that William’s pockets were turned inside out consistent with the evidence we had received that said when William was confronted he said I don’t know what you’re talking about I’m not shoplifting.”

The report also stated: "There is no evidence of close range fire to visual inspection by the medical examiner; definitive testing is deferred to the Department of Forensic Sciences."

We tried to speak to Officer Rankin Friday and he told us to get away from his house.

His lawyer Nicole Belote issued us the following statement:

"We were made aware of the Commonwealth’s Attorney’s intention of presenting an indictment to the grand jury when it was publicized through various media outlets.  We are still awaiting notification regarding the charge(s) to be presented.  However, it is our hope that the grand jurors take their oath to “diligently inquire” seriously and consider all of the circumstances involved and make a decision based on the facts; it is our strong belief that if the grand jurors do so, they will agree to not return a true bill."

Babineau said the grand jury is expected to hear the facts of the case next week.

They will then decide whether Rankin will face charges.