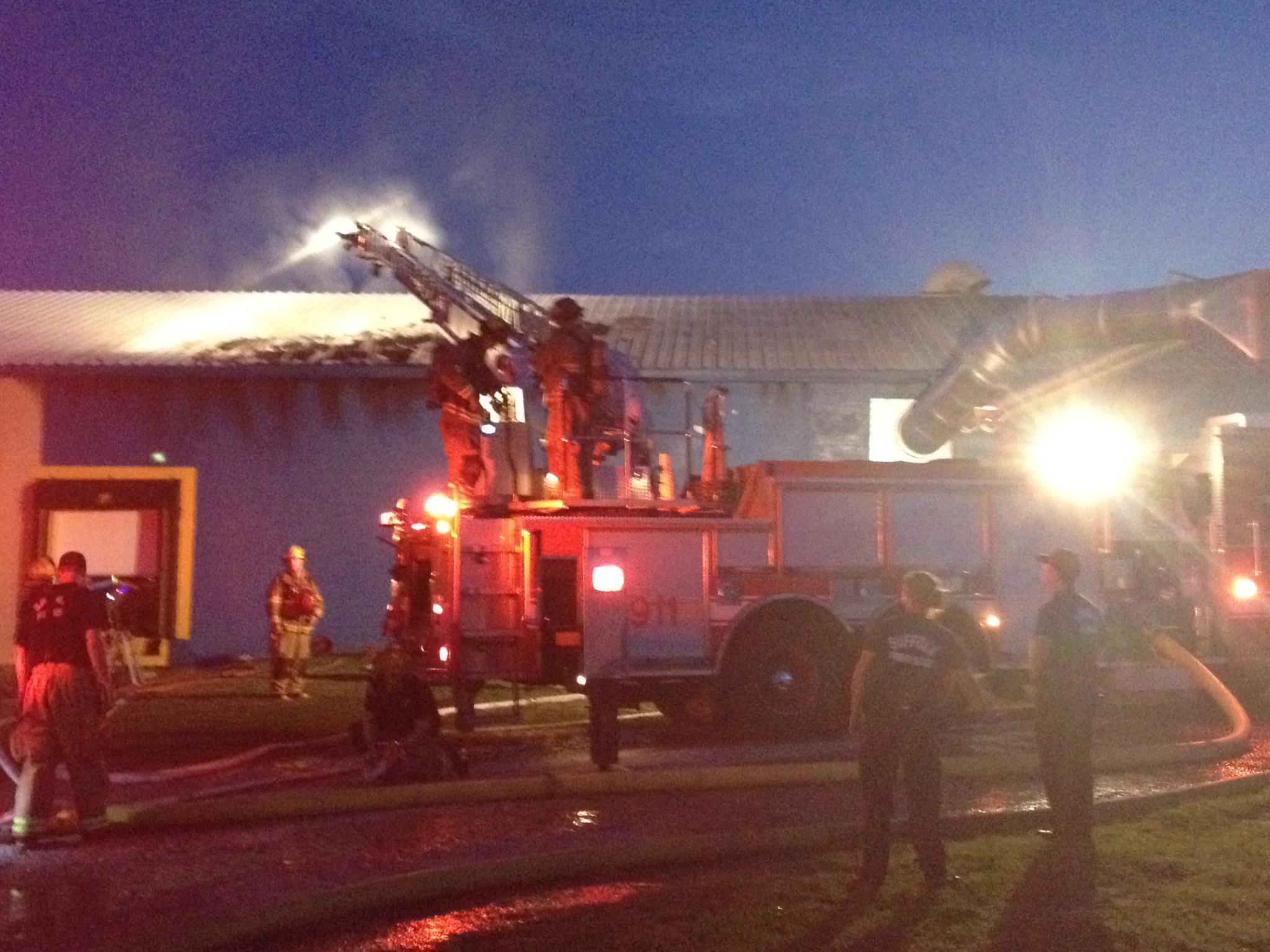 The facility is located in the 300 block of Moore Avenue in downtown Suffolk.

Crews say they arrived around 5:45 a.m. and found flames coming from the roof at the back of a production area of the building.

No one was evacuated because the facility had not yet started operations for the day. No one was injured.