Hundreds of jellyfish getting their own exhibit at North Carolina Aquarium

Manteo, NC - A brand new exhibit is coming to the North Carolina Aquarium soon that will provide a new perspective on one of the ocean's most misunderstood and beautiful creatures.

Hundreds of jellyfish will be the focus of the new exhibit, thanks to a $30,000 grant from the Dominion Foundation, the philanthropic arm of Dominion North Carolina Power.

"There's a lot more to them then what we just see crumpled up on the beach," North Carolina Aquarium on Roanoke Island Director Maylon White told NewsChannel 3's Todd Corillo Friday.

The jellyfish jungle will feature three cylindrical tanks, four bubble tubes, and wall units with Atlantic sea nettles, moon jellyfish and lion's mane. The tanks will be lit by color-changing LED displays that will be the sole source of light in the dark room. 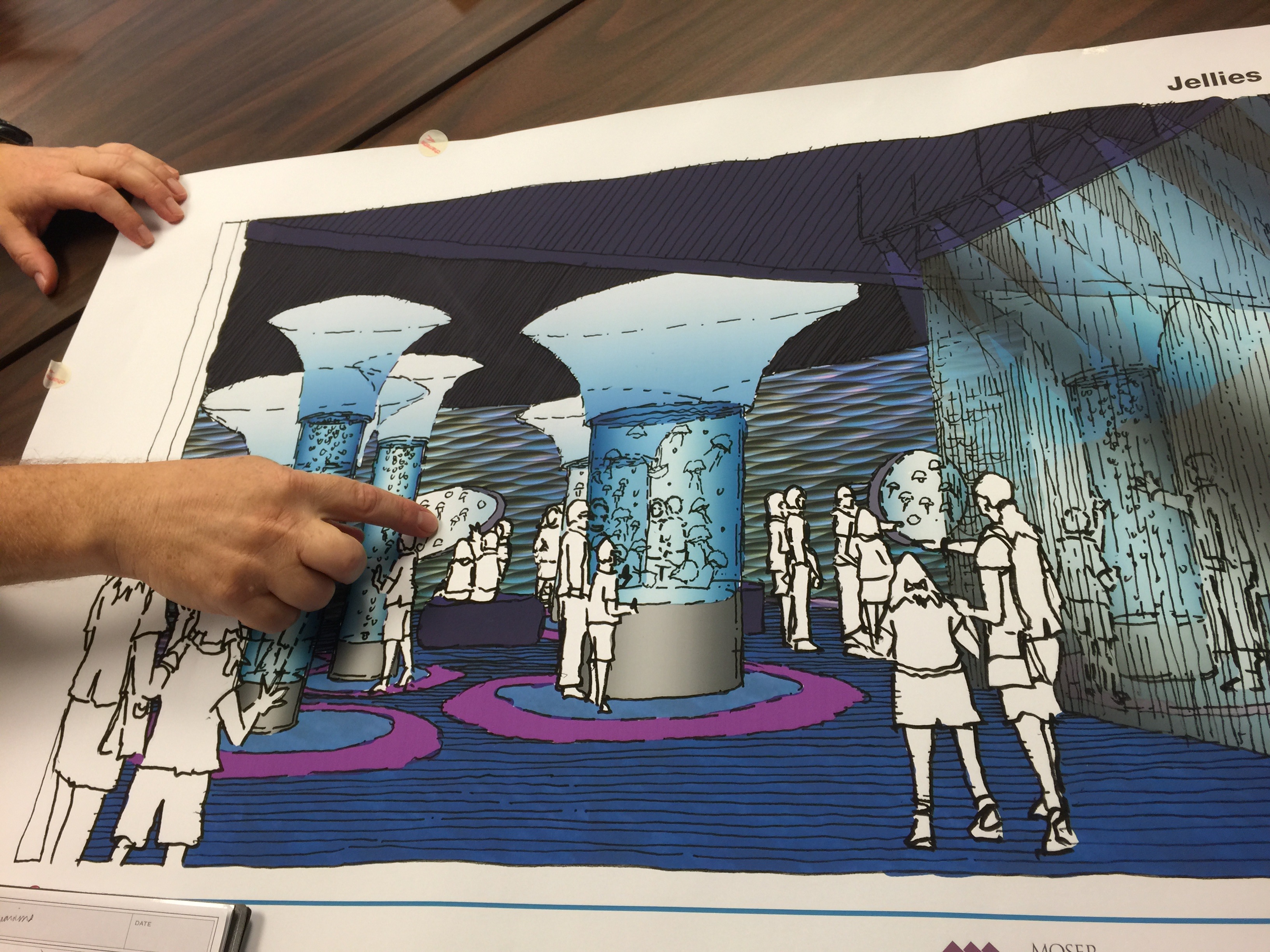 The exhibit will also involve the care, cultivation and breeding of jellyfish. "It is labor-intensive and requires finesse," said Brian Dorn, head of operations. "Jellyfish husbandry is an art."

The Aquarium will begin construction in October and a grand opening is planned for summer 2016.