Family of Portsmouth man found dead in jail cell: “He was unrecognizable” 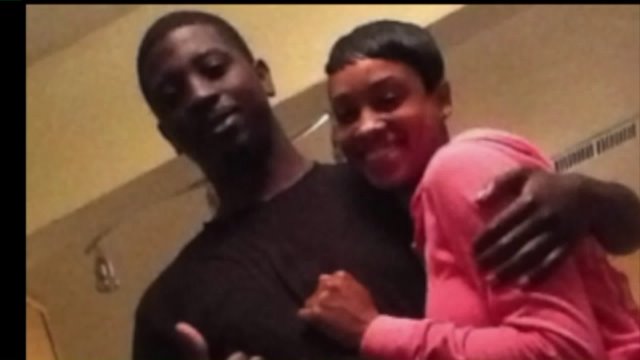 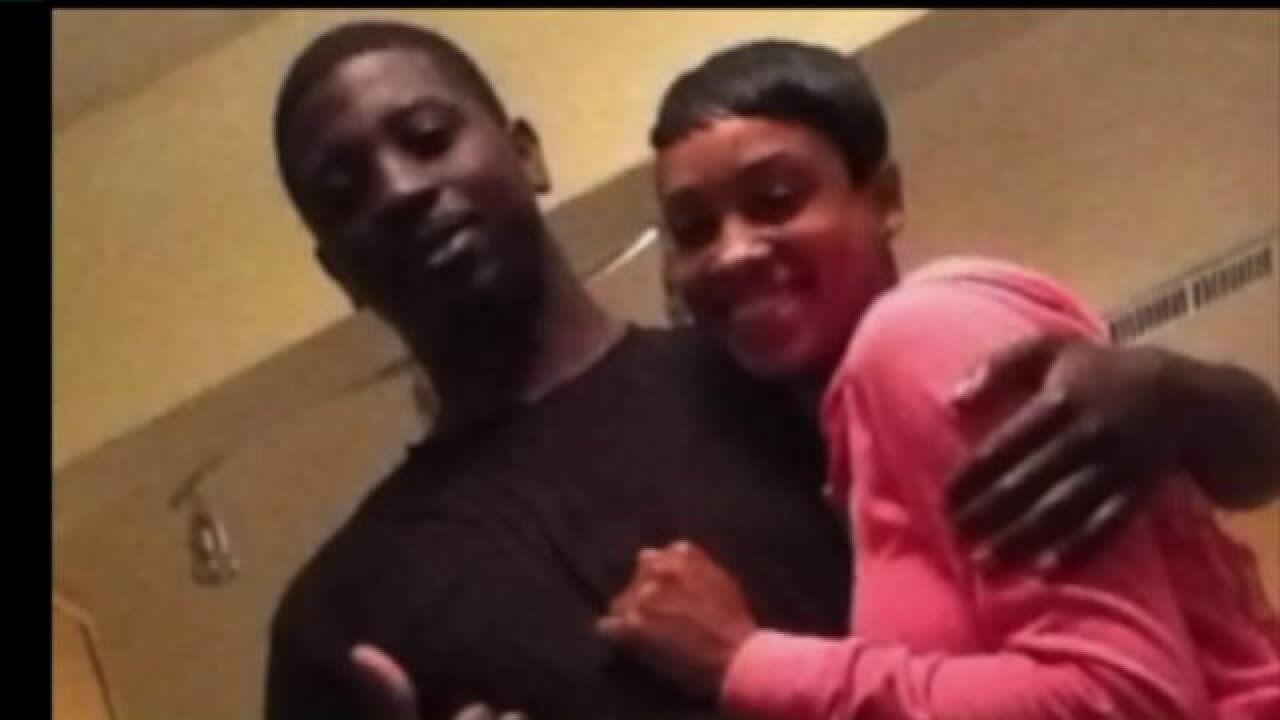 Sonia Adams will never know what her son's final thoughts were as he died alone in his jail cell.

“He was all by himself,” she says. “He died by himself. We don't know if he said anything.”

“God knows how long he was on the floor,” Adams says. "It hurts.”

Police say there was no indication of foul play, no signs of assault or injuries. At that point, he had been in jail nearly four months for stealing $5 worth of snacks.

Four months later and no bond, his aunt, Roxanne Adams, says Mitchell withered away in jail.

Adams says Mitchell was diagnosed with bipolar schizophrenia and refused to take his medication in jail.

Mitchell was never granted bond because his family says a judge declared him mentally unfit to stand trial and ordered he be transferred to Eastern State Hospital, a mental health facility in Williamsburg.

However, Roxanne says no beds were available.

Police have not provided any more information, only saying they are investigating his death.

Monday, a spokesperson with the Hampton Roads Regional Jail told NewsChannel 3 Mitchell appears to have died of natural causes since there was no obvious signs of trauma.

A cause of death still has to be determined by the medical examiner, which could take 12 to 18 weeks.

Senator Creigh Deeds' office says they have asked people on the state level to look into what happened after being contacted by Mitchell's family.

Deeds has been a big supporter of mental health programs for the past year and a half.

Two years ago, Deeds was stabbed multiple times by his son who was suffering from bipolar disorder but wasn't in a mental hospital because there weren't enough beds.

After attacking Deeds, his son killed himself.