Lawyer for Portsmouth Officer who shot and killed teen: ‘He is in a tough situation’ 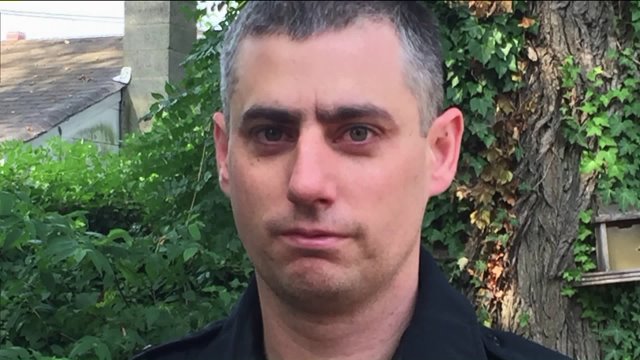 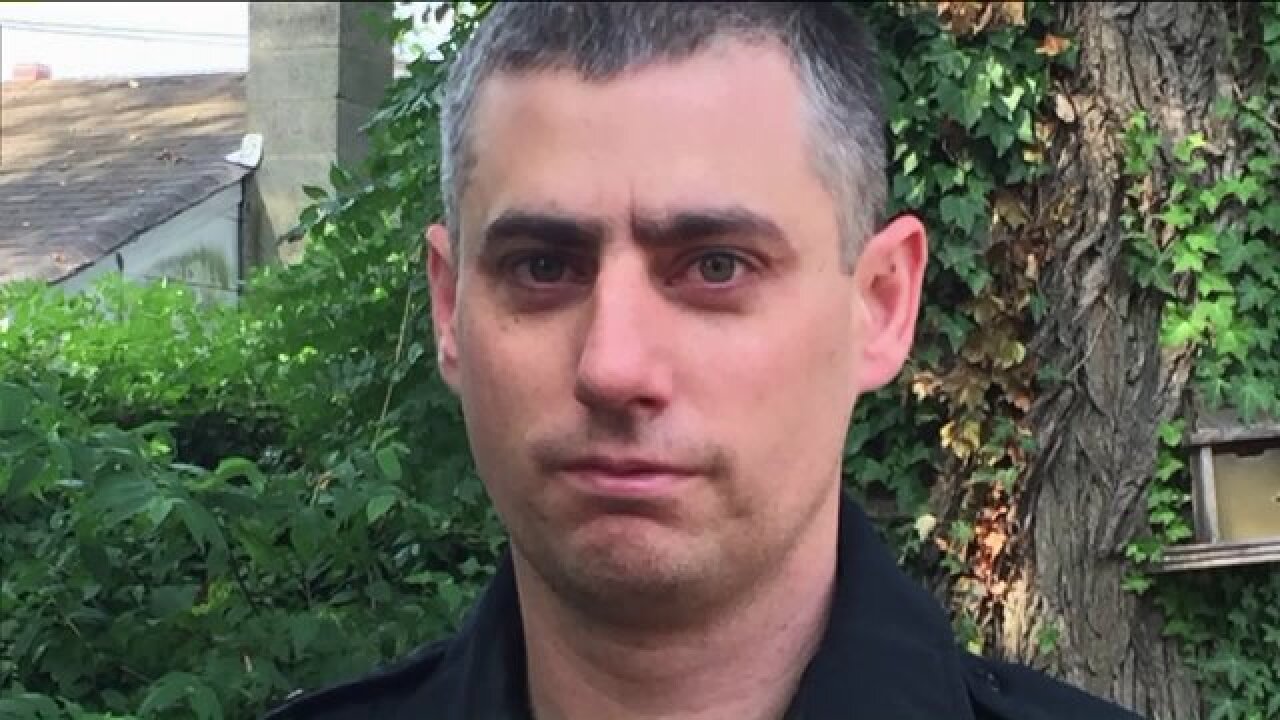 Portsmouth, Va. - A Portsmouth Police Officer shot and killed an 18-year-old in a Walmart parking lot in April. The Commonwealth's Attorney decided to move forward with an indictment against him.  Thursday the case is expected to be heard in front of a grand jury.

"He is looking around, staying alert, being smart about his actions and where he is going, based on the comments that have been made,” said Belote.

The Portsmouth Police have said little about the case to the media and Rankin declined to talk to NewsChannel 3.

"He is in a tough situation because there is so much coverage. He is under the radar and he is not being interviewed by the media and not making statements to the media at my advice," said Belote. She said any comments he could make could potentially damage his case and be brought up in court.

Rankin's lawyer said they have been preparing for the worst since the shooting happened.

She claims Rankin's actions were justified.

"He gives Mr. Chapman commands, and it's at that point Mr. Chapman charges at him and the officer had to respond," said Belote.

Chapman's family attorney Joe Babineau strongly disagrees. He said allegations that Chapman acted aggressive towards a cop were out of character for him.

Babineau stated to NewsChannel 3, "Not sure how his attorney (Belote) or anyone can support the officer's actions given what apparently are the facts.  We will all soon enough have our own opportunity to hear and see the evidence.  At this juncture, my faith is in the criminal justice system."

He said Chapman's death was unnecessary and said the teen was unarmed.

A witness told NewsChannel 3 the day of the shooting that it looked like Officer Rankin was attempting to arrest Chapman. He said Chapman knocked a taser out of his hand, the officer stepped back, there was some kind of verbal exchange, then Chapman lunged at the officer. Rankin fired and Chapman was shot in the chest and the face.

He died at the scene.

The Commonwealth’s Attorney has not responded to questions or calls on Thursday.

Rankin's actions were put into the limelight in 2011 when he shot and killed another unarmed man.

Belote said that case should have no affect on the current case.

"Just because the person who was shot, injured, or killed does not have a weapon does not mean the officer is not in fear of being injured seriously or killed," said Belote.

The grand jury will decide whether to move forward with the indictment or not.