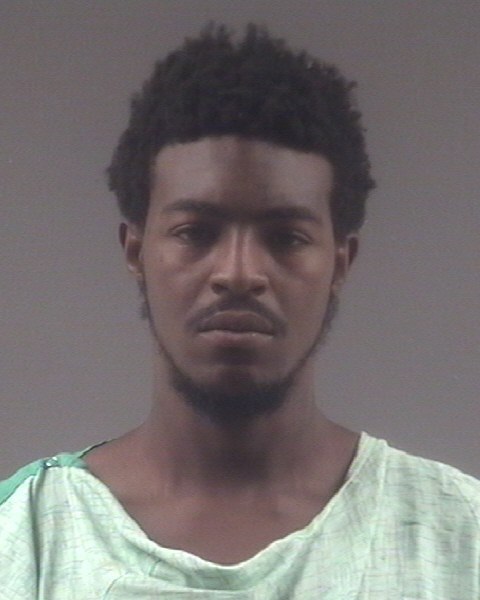 Portsmouth, Va. – Both men who were wounded in a shooting incident in Portsmouth on Wednesday have now been arrested.

21-year-old Lamontray De’von Askew was arrested and charged with malicious wounding, abduction, attempted robbery and two counts of use of a firearm.

Askew allegedly forced an electrical contractor who was at a home in the 1500 block of Highland Avenue into the house at gunpoint while attempting to rob the resident of the home, 28-year-old Eric Shawon Holley.

Holley, apparently defending his home, exchanged gunfire with Askew. Holley was found in the home with a shoulder wound, Askew was found nearby at Deep Creek & Columbus with a wound to his hand.

He was also arrested on an outstanding revocation warrant from Chesapeake.