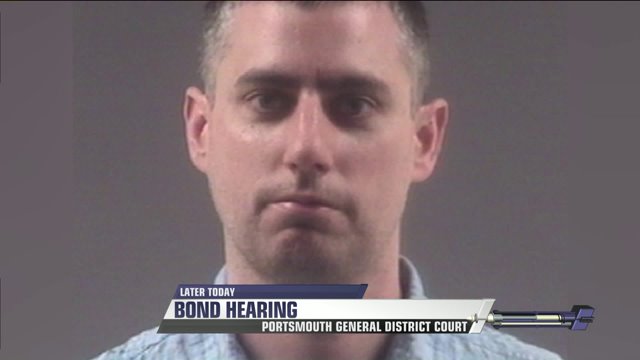 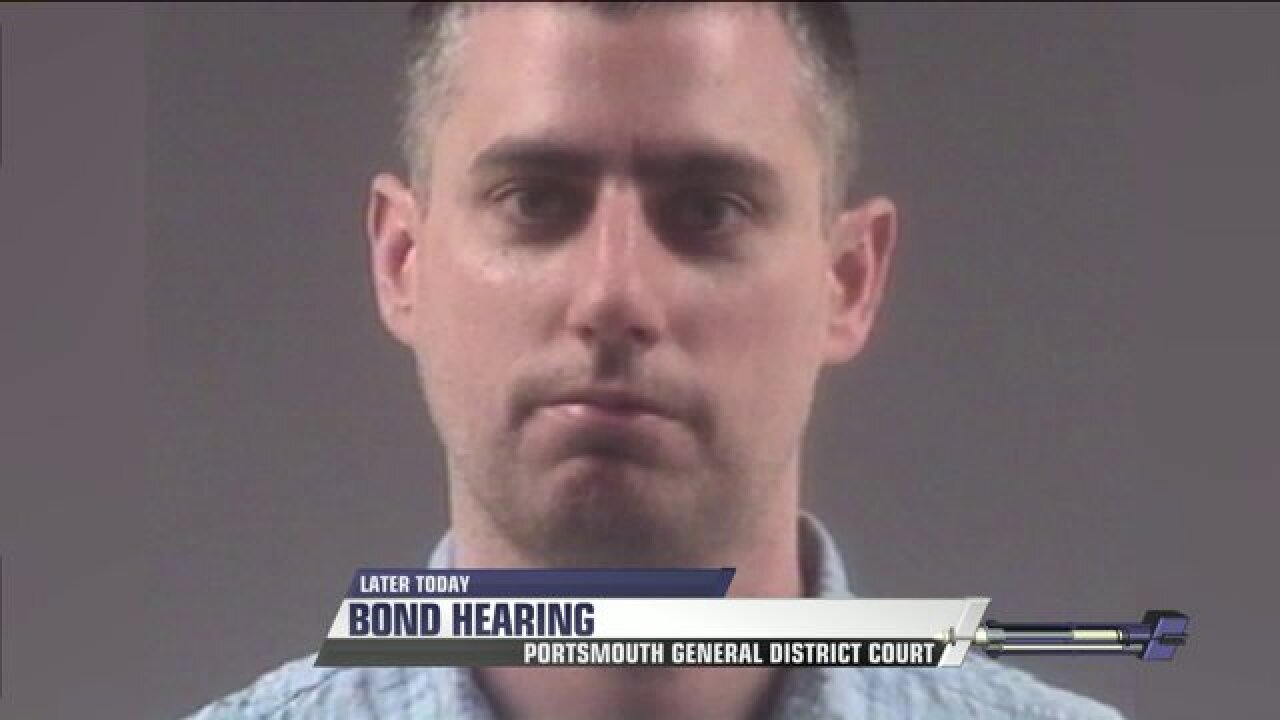 Portsmouth, Va. - Portsmouth Police Officer Stephen Rankin has been fired after he was indicted for first degree murder and use of a firearm in the commission of a felony for the shooting death of 18-year-old William Chapman.

Chapman was shot and killed by Rankin during an altercation on April 22nd in a Walmart parking lot.

On Thursday afternoon, the Commonwealth's attorney held a press conference but did not release many details about the case. They asked everyone to respect the judicial process.

She says she was happy to hear the officer had been charged, but her family is still dealing with the loss of their loved one.

“Even though he’s been indicted and he may do some time, we’re still going to be hurting,” says Chapman.

She was asked about what witnesses saw during the incident, but she says her son was no threat.

“He was no threat to the officer or anybody,” says Chapman.

Chapman was shot in the face and the chest according to the medical examiner’s office. NewsChannel 3 obtained a copy of Chapman's autopsy report.  It states that there were no drugs or alcohol found in his system when he died.  It also states that his pants pockets were turned inside out.

“All lives matter, you had no right to take his life away,” says Chapman.

Rankin's lawyer Nicole Belote says they have been preparing for the worst since the shooting happened.

She claims Rankin's actions were justified.

"He gives Mr. Chapman commands, and it's at that point Mr. Chapman charges at him and the officer had to respond," said Belote.

Rankin's actions were put into the limelight in 2011 when he shot and killed another unarmed man.

Belote said that case should have no affect on the current case.

She issued a statement following the indictment announcement on Thursday:

"I have received a copy of the indictment charging Officer Rankin with first degree murder and use of a firearm. While I am quite surprised that a charge of first degree murder was presented to the grand jury and returned as a true bill because the facts do not support such a charge, it does not change our defense. We will continue to prepare for trial and zealously defend Officer Rankin."

Portsmouth Police handed over the investigation to Virginia State Police immediately after the shooting because it was the second officer-involved shooting in a month in the city.

Police released a statement about this case.  Click here to read full statement

Lawyer for Portsmouth Officer who shot and killed teen: ‘He is in a tough situation’