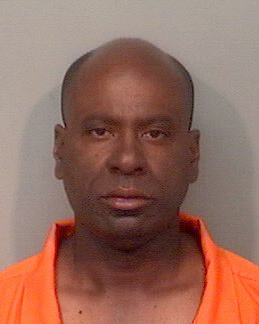 The inmates, Kendell Serrette and Raekwon Lamont Jones, assaulted a correctional officer and then tried to get away.

On August 29 around midnight, Serrette made a shank from a toothbrush and attacked a 45-year-old correctional officer during a security check.

He grabbed the officer and held the shank to his throat, demanding his keys.

The officer was able to defend himself until other correctional officers came to help him.

The officer had minor injuries to his arms from the shank during the assault.

Investigators found that Jones was the one who came up with the plan and provided equipment to aid in their escape.

Officers found a hand-written map of the jail to plot their escape route.