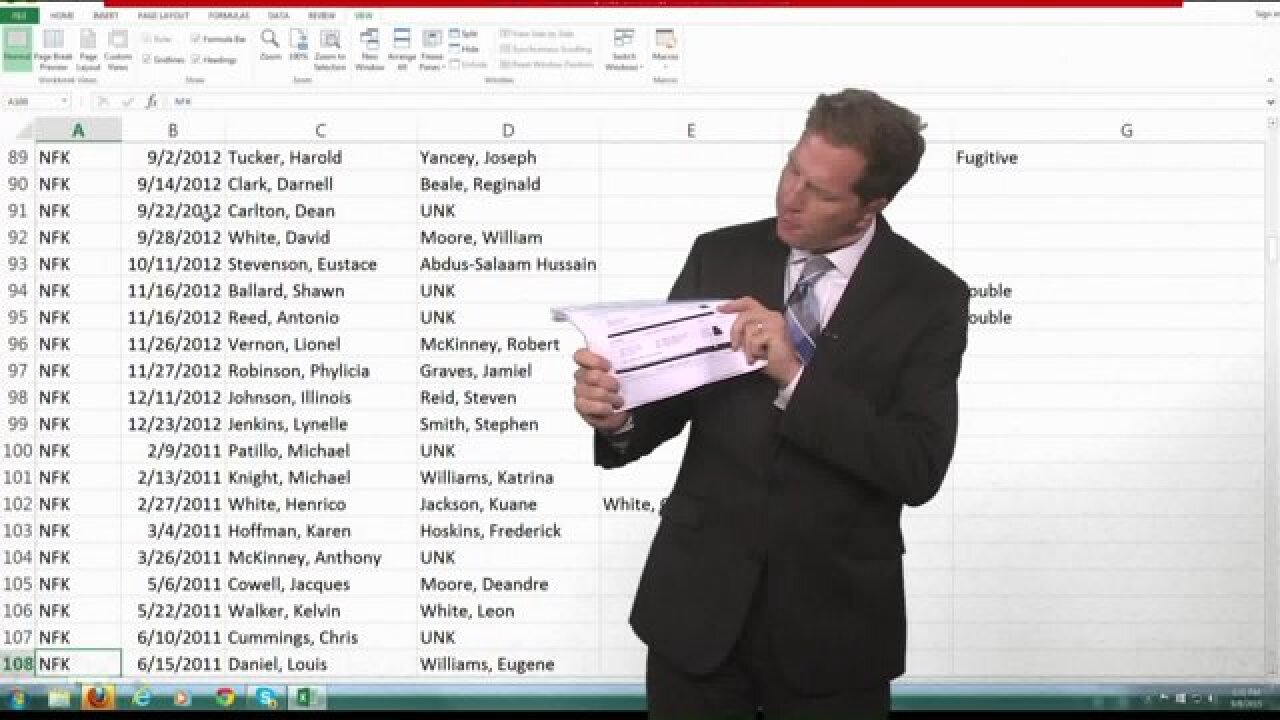 NewsChannel 3 requested documents commonly called “homicide logs” from all seven cities for the years 2011-2014. Suffolk is the only city that does not keep such a log, but police there agreed to create one for us.

In many cases, police detectives exercised their discretion under the Freedom of Information Act to redact portions of the records, especially in cases where there has not been an arrest. Portsmouth blacked out all information for all of its unsolved homicides.

Which Hampton Roads city has the highest number of unsolved murders?

NewsChannel 3 compiled the information, as presented by the various police departments, into the spreadsheet below. The homicide logs of course include murders, but also killings that were ruled justified, as in self-defense cases, or in police shootings.