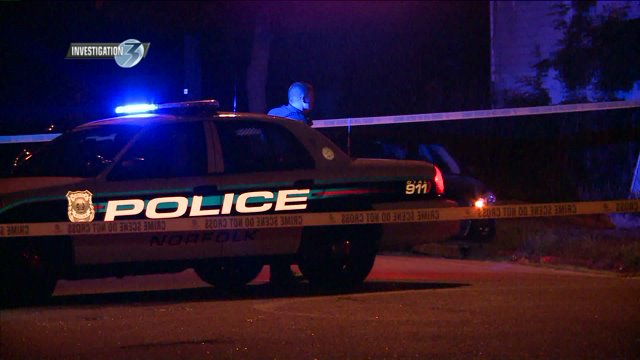 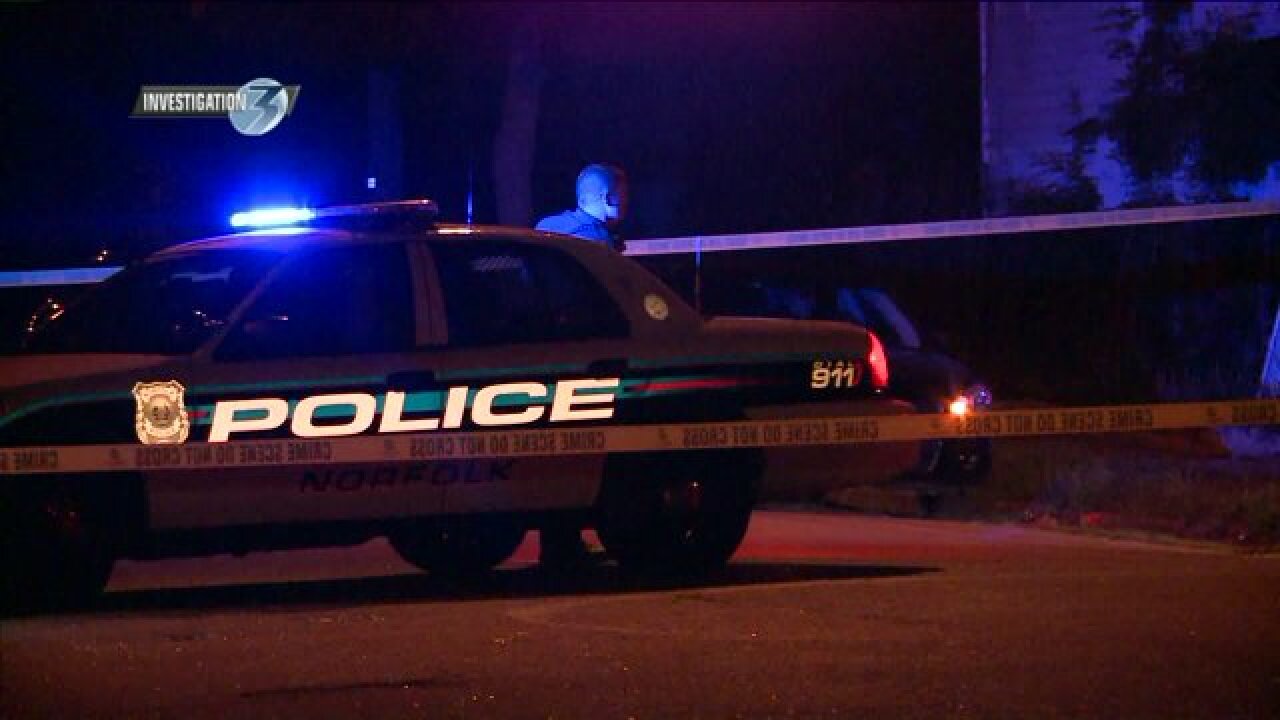 After years of declines, the number of police shootings in Hampton Roads spiked in 2014 and 2015. That data is included in the homicide logs each police department sent to NewsChannel 3 under the Freedom of Information Act.

The logs include entries for all intentional killings, including police shootings. And for the first time in memory, two of the police shootings in those logs have been ruled crimes.

Records and news accounts show at least 17 people have been killed by local police officers since 2011. In many of those cases, officers endured gun battles or attacks from violent criminals, and bravely ended murderous rampages. But in two cases last year and this year, grand juries have indicted officers for shootings.

Portsmouth records provided to NewsChannel 3 show three fatal police shootings since 2011. Officer Stephen Rankin is responsible for two of them. Rankin was cleared for the 2011 shooting of an unarmed man named Kirill Denyakin, but was indicted this month for the April shooting of William Chapman. Prosecutors said Chapman was unarmed in a Walmart parking lot when Rankin shot him.

And in Norfolk, Officer Michael Edington was indicted for the shooting of a mentally ill man named David Latham. Latham was armed with a knife and threatening family members. But his family said when police arrived, Edington shot Latham several times. A grand jury indicted the officer for manslaughter. That shooting happened a week after Officer Brian Jones was murdered in a killing spree. James Brown, armed with a rifle, started shooting at people near Southern Shopping Center. He killed high-school student Mark Rodriguez, and later, Officer Jones. Another Norfolk officer then killed Brown.

The most recent police shooting happened over the Labor Day weekend. Police in Virginia Beach say specially trained officers were tracking an armed criminal who was a “person of interest in a homicide investigation.” When officers approached a car parked in a 7-Eleven parking lot at the intersection of Salem Road and Lynnhaven parkway, Perry opened fire from the front passenger seat. The city’s police chief said one bullet passed through an officer’s sleeve, but did not hurt him. Officers returned fire, killing Perry and the woman who was in the driver’s seat, India Kager.

An infant in the car’s back seat was not hurt.