Virginia Beach, Va. - A young, injured seal stranded in New Jersey is making the move to the Virginia Aquarium.

The seal was found in Deal, New Jersey on Valentine's Day with wounds on its back.

A spokesperson for the aquarium says that the injuries could have been from a shark bite or boat strike. It caused partial paralysis in the seal's back flippers.

“We are so happy to give this little seal a home,” said Rachel Metz, Director of Live Exhibits at the Virginia Aquarium. “When we learned about his story, we knew that we had the facilities and room to help him, and that he would be an excellent ambassador for the work that our conservation department and stranding team does daily."

Metz also says that the new addition "will bring added enrichment" to the existing seals: Peter, Piper, Hector and Norton.

The seal will remained quarantined for about 30 days to ensure the overall health of animals brought into the aquarium.

After the quarantine, the aquarium will host a “Welcome Home Party” for the new seal.

They will also hold a naming contest for the seal  in the coming weeks. 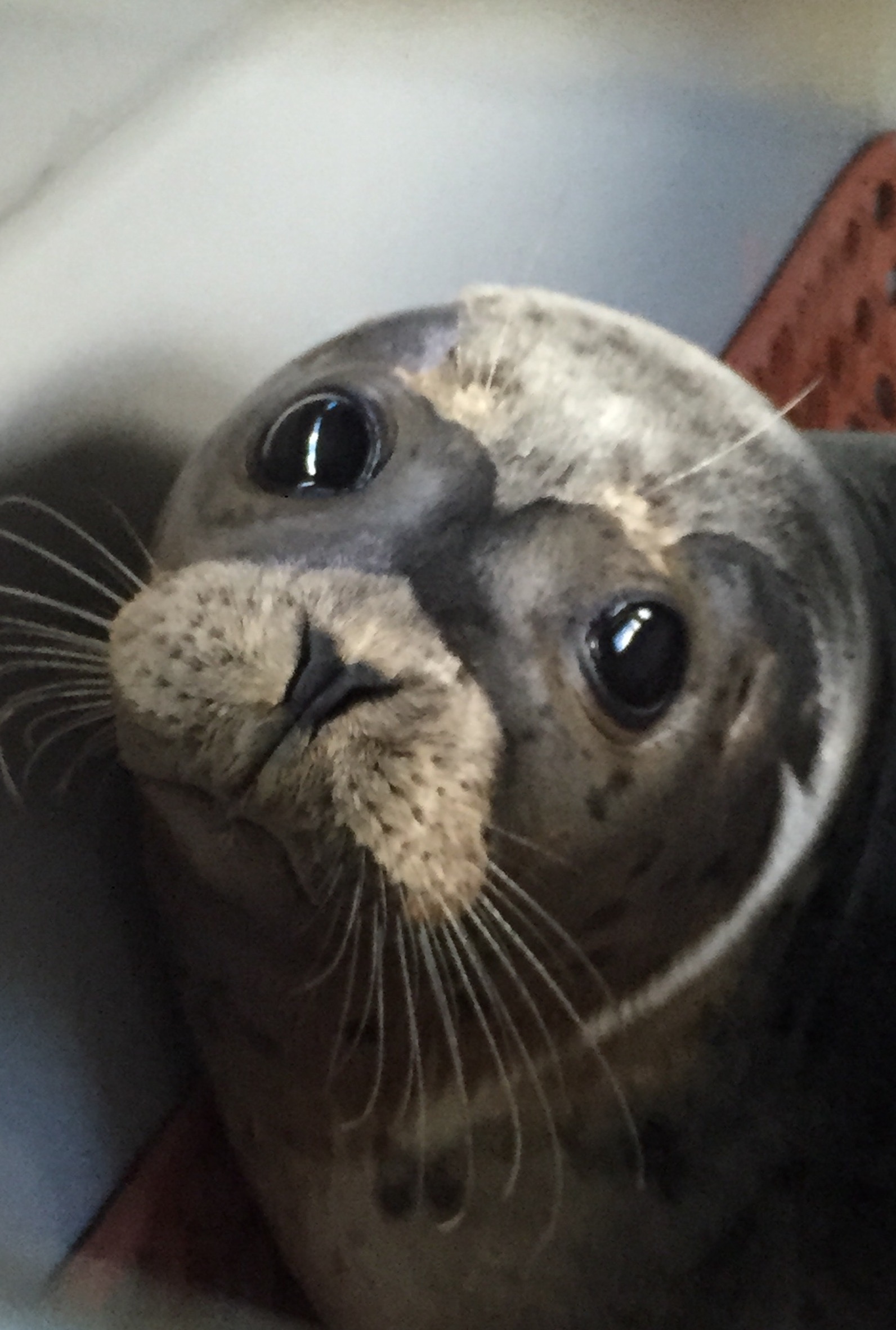