Norfolk, Va. - An elderly couple and a dog were found dead inside of a Norfolk home on Friday morning. This was an apparent murder-suicide according to investigators.

Police received calls about a gunshot victim a little after 10 a.m.

When they arrived, police tried to make contact with someone inside but they were unable to do so.

Special Operations then forced their way into the home due to the nature of the call.

Once inside, they found a man, woman and dog suffering from gunshot wounds.

The couple was pronounced dead on the scene. The dog was unresponsive.

Police say they recovered a gun from inside of the home.

Neighbors in the area say they are shocked. They told NewsChannel 3 that they've seen the man walking around the neighborhood with his Dodson. They were not aware he even had a wife.

Norfolk PD: Reports of a gunshot victim at 10:17 this morning along Dominion Blvd. Police still on the scene @WTKR3 pic.twitter.com/0dY0plPviV 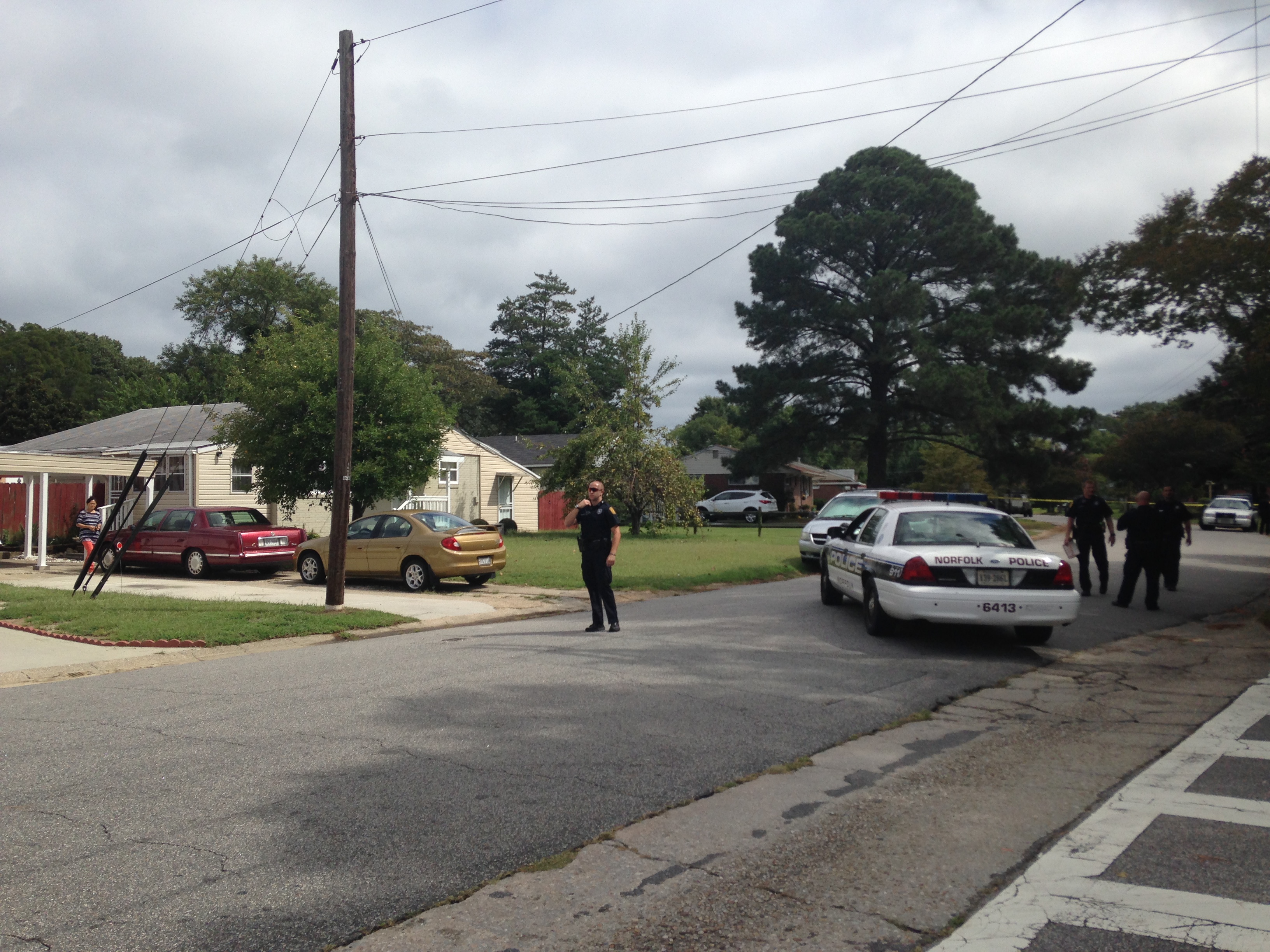