Trekkies: The Enterprise needs your help 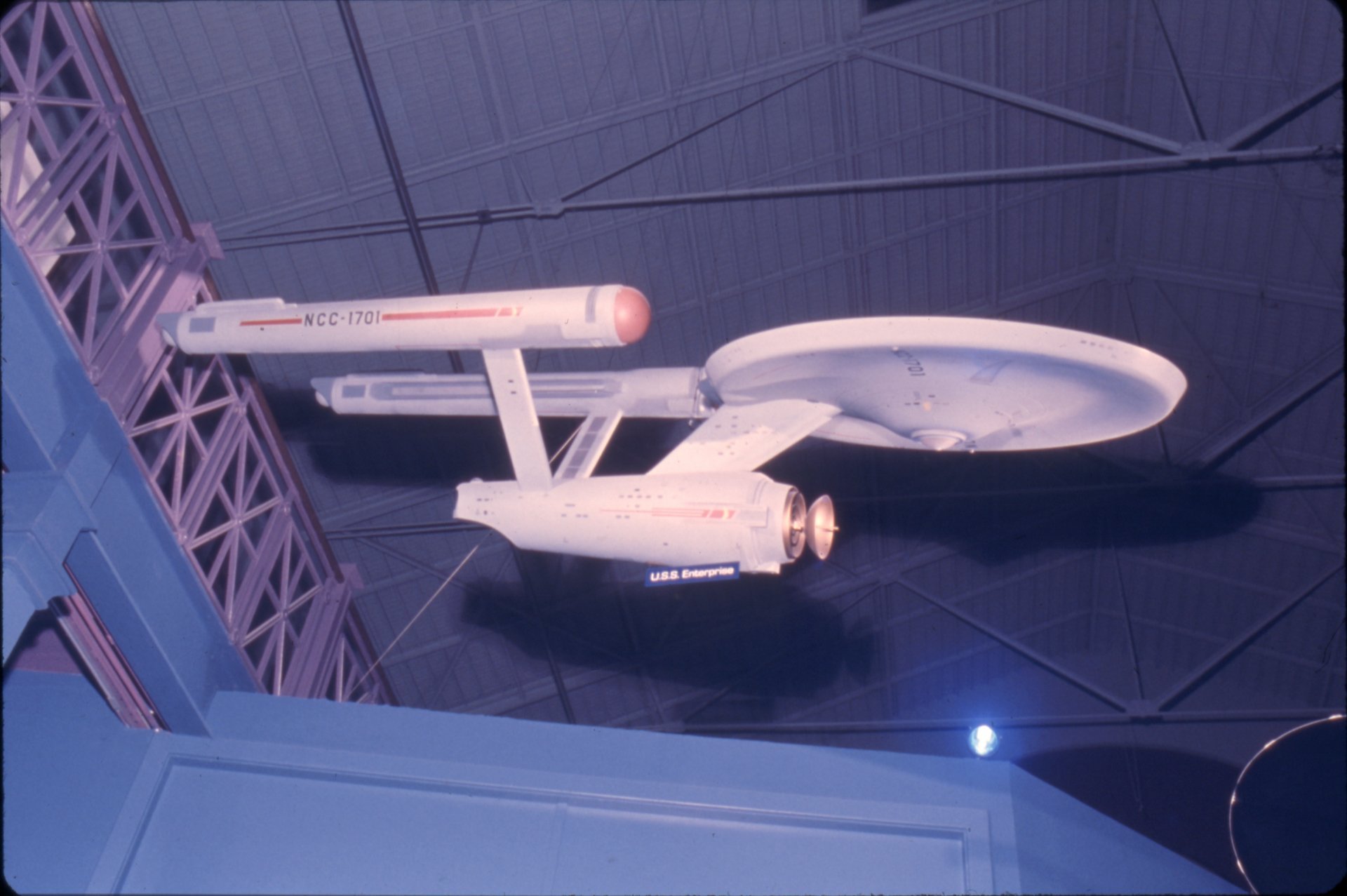 Trekkies, here’s your chance to help out your country.

The Smithsonian’s National Air and Space Museum has put out a call to all “Star Trek” fans to help preserve a piece of history.

The museum is seeking to restore the 11-foot-long studio model of the Starship Enterprise seen in the original ’60s TV series. The model is undergoing conservation in a lab and is currently off-limits to the public.

Museum officials are looking for “firsthand, pre-1976 images or film” of the original studio model of the USS Enterprise.

The hope is restore the fading Enterprise model to its former glory, since it has received eight major modifications over the years. Conservators hope to use primary-source photos as reference materials.

Fans’ first contact with the model was in April 1972, when it appeared at Golden West College in Huntington Beach, California, during Space Week, a 10-day gathering of space-related activities. In 1974 and 1975, the ship was displayed in the Smithsonian’s Arts & Industries Building in Washington while the National Air and Space Museum’s new home on Independence Avenue was being built.

Those who possess original photos of the model from before 1976 are urged to boldly go and contact StarshipEnterprise@si.edu.

This week marks the 49th anniversary of the airing of the first “Star Trek” episode.