Police tweeted that they are investigating an armed robbery that happened around 6:15 a.m. at the 7-11 convenience store located at 4001 Greenwood Drive.

According to detectives, two suspects entered the business armed with handguns demanding money. After the employees complied, the two suspects fled the store on foot. No one was injured.

If you have any information that can help Police, Take Action and call the Crime Line at 1-888-LOCK-U-UP. Callers are never asked to give their name or required to testify in court. If a caller’s tip leads to an arrest, the recovery of drugs or stolen property they could be eligible for a cash reward of up to $1000.

Check back to WTKR.com for more. 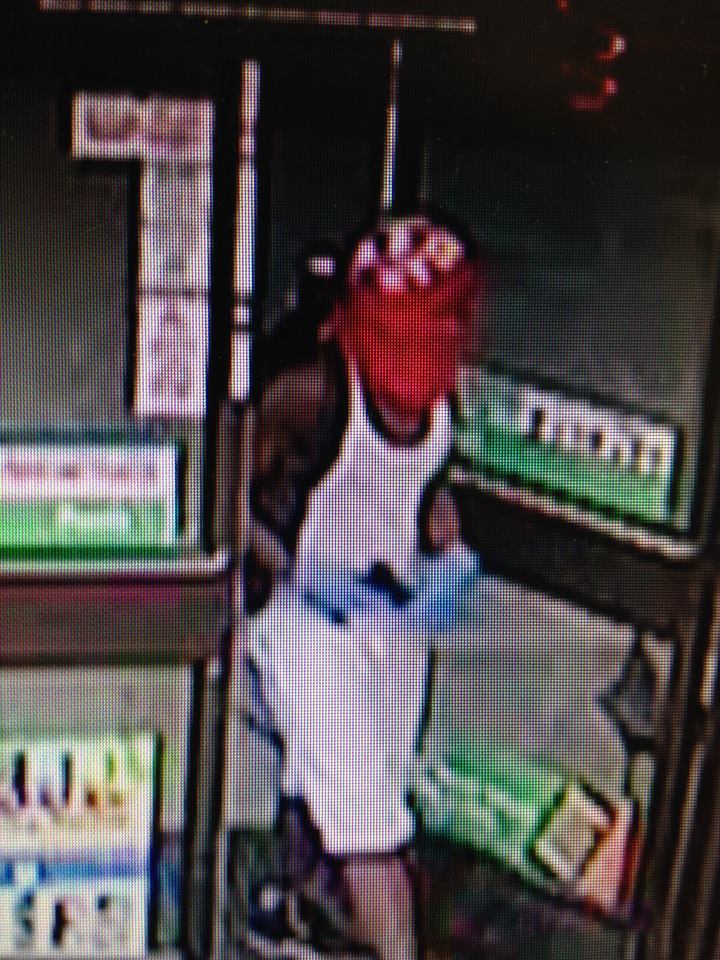