Hundreds of homes go up in flames in California wildfires 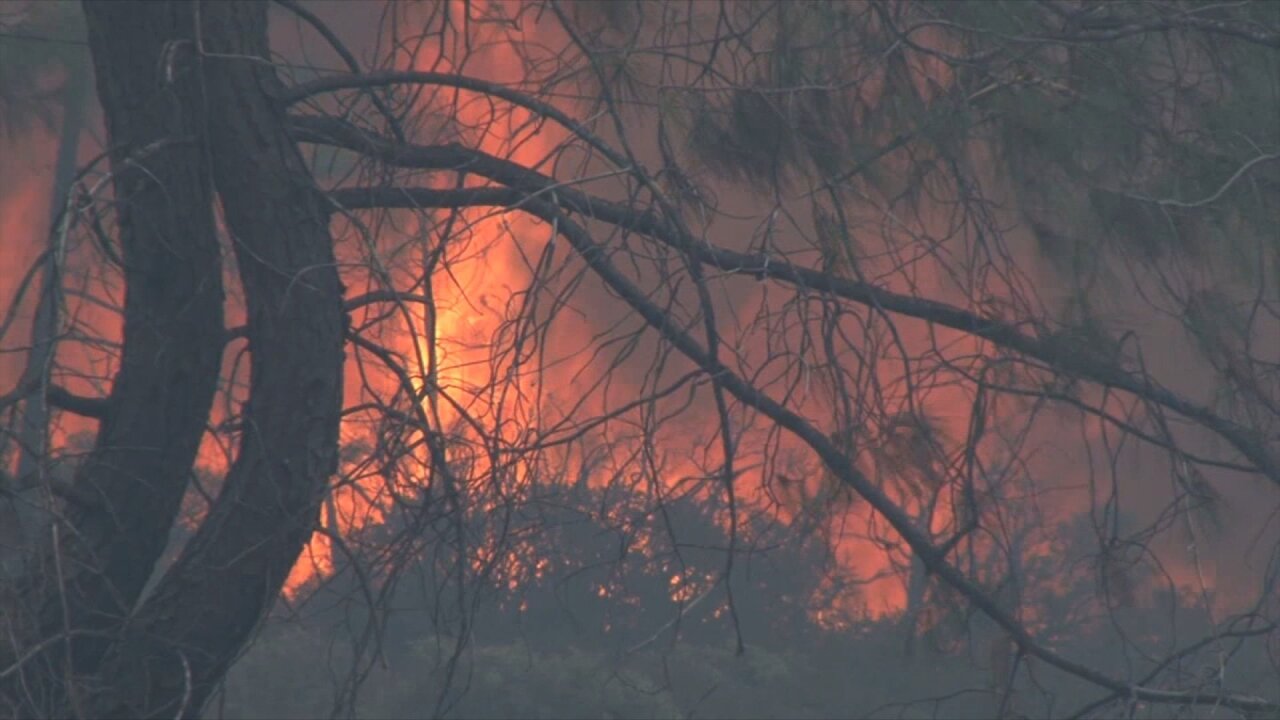 Thousands in northern California fled for their lives as brutal wildfires gobbled up their homes by the hundreds Sunday, September 13, 2015. The Valley Fire, about 115 miles west of Sacramento, quickly spread to 50,000 acres by nightfall. The Bute Fire, at around 65,000 acres, burns about 70 miles east of Sacramento.

Thousands in northern California fled for their lives as brutal wildfires gobbled up their homes by the hundreds.

“We just came on down. I mean, we couldn’t stay there, that’s for sure,” Cobb resident Joyce Reim told CNN affiliate KGO. “We were stuck in the middle of the fire for a while and couldn’t go either way.”

In addition to Cobb, authorities ordered mandatory evacuations for the communities of Middletown, Harbin Hot Springs and Big Canyon Road. More than 5,000 are without power, according to Cal Fire.

The Valley Fire roared to life over the weekend, about 115 miles west of Sacramento. It quickly spread to 50,000 acres by Sunday night. More than 1,000 firefighters were trying to contain the blaze.

Families took what they could as the flames raced toward them, but many memories were left in ashes as 400 homes burned, fire officials said.

The inferno captured the attention of Gov. Jerry Brown, who declared a state of emergency in Lake and Napa counties.

The governor’s move will expedite debris removal and waive fees to replace essential documents like birth certificates for those who’ve had to abandon their homes and belongings.

As wildfires exploded over the weekend, four firefighters were injured. They were transported to a Sacramento-area burn center for treatment.

An even larger fire burned about 70 miles east of Sacramento in Amador and Calaveras counties.

The Butte Fire grew to 65,000 acres late Sunday, Cal Fire reported. It destroyed 135 homes and was threatening another 6,400 structures.

“This is how the conditions are in California right now, and with the temperatures and low humidity — four years of a drought — conditions are very extreme,” said Lynne Tolmachoff with Cal Fire.

About 4,500 firefighters are on the scene. They have the fire 25% contained.

Alexis Woodruff evacuated her family out of their house in Amador County, CNN affiliate KTXL reported.

“Losing everything you own and having to replace everything is a scary thought,” she said.

There’s no word yet on when families will be allowed back to their homes. 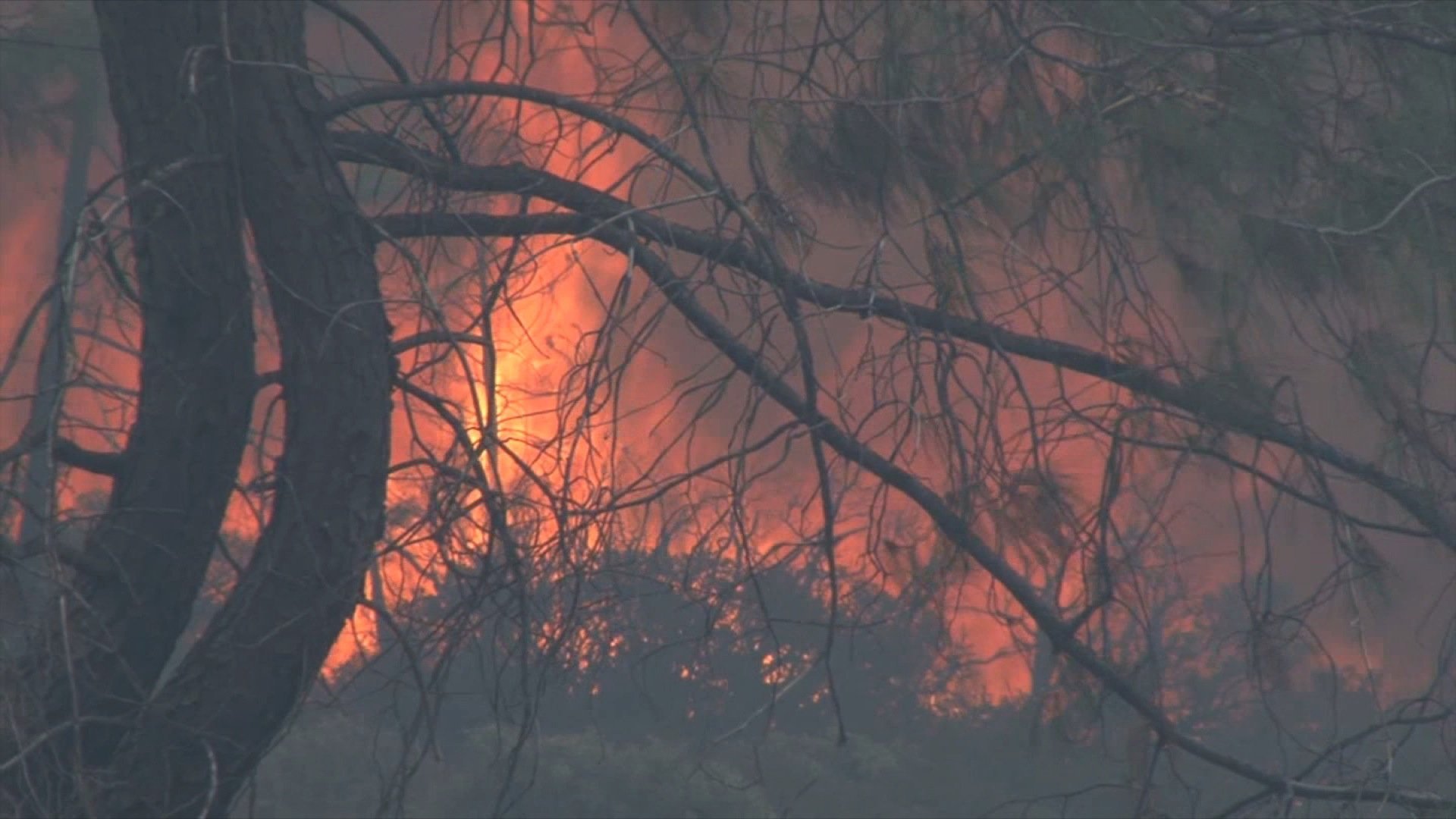