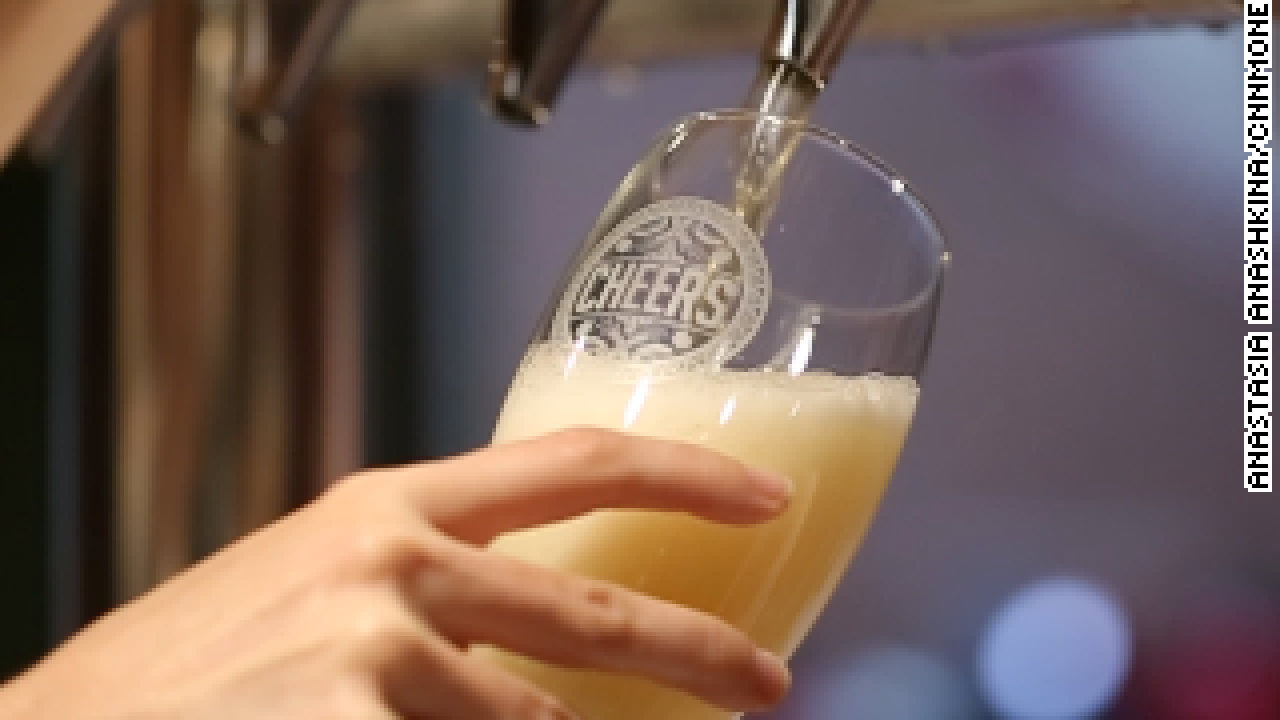 LONDON (CNNMoney) — Brace yourself for a giant beer merger.

Anheuser-Busch InBev, the world’s largest brewer, is set to make a takeover bid for its biggest rival SABMiller. Combining the two would create a company with a market capitalization of about $276 billion, and annual sales of $55 billion.

SABMiller said in a statement AB InBev had given notice that it intends to make an offer for the company.

“No proposal has yet been received and the board of SABMiller has no further details about the terms of any such proposal,” said SABMiller, which makes lagers such as Pilsner Urquel and Peroni.

Anheuser-Busch InBev is the owner of Budweiser and Bud Light, and has been reported to be interested in making the bid for a while. Sales of Bud and Bud Light have been waning for years, putting the brewer in a tough spot.

SABMiller shares surged by about 18% in London. Shares in AB InBev are also up about 8%.