Newport News, Va. – The main Newport News Courthouse was evacuated due to a suspicious item on Monday.

The item was found in a mail bag at the Circuit Court Clerk’s office around 9:55 a.m.

Roads were blocked between 25th Street and 27 Street and Huntington and West.

An all clear was given around 11 a.m. when officials said the item was not of any threatening nature.

People who were evacuated will be allowed to return once the Newport News Fire Department bomb squad clears out the building and gives the okay.

The city streets and exits off I-664 heading towards the courthouse will reopen soon. 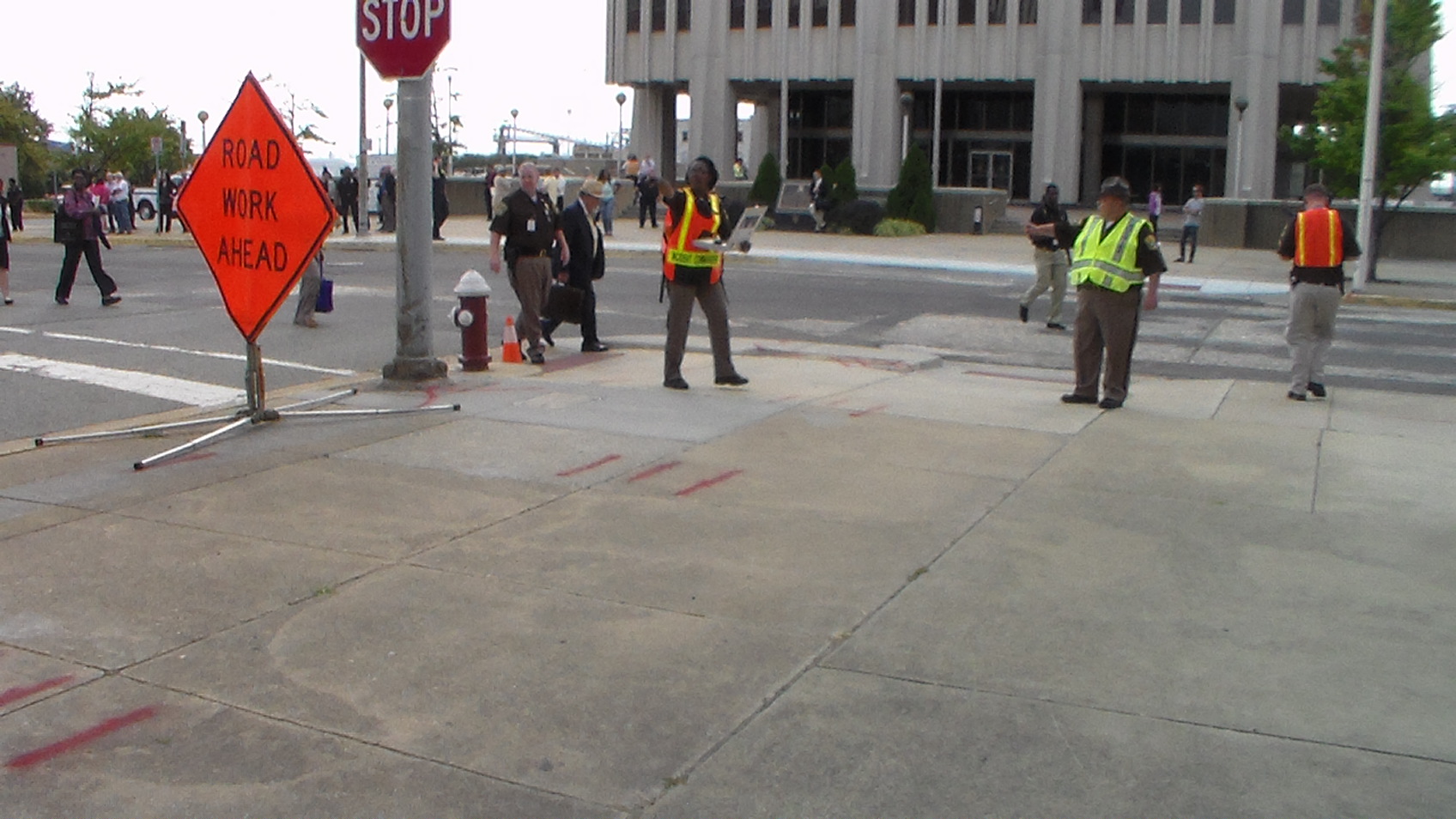