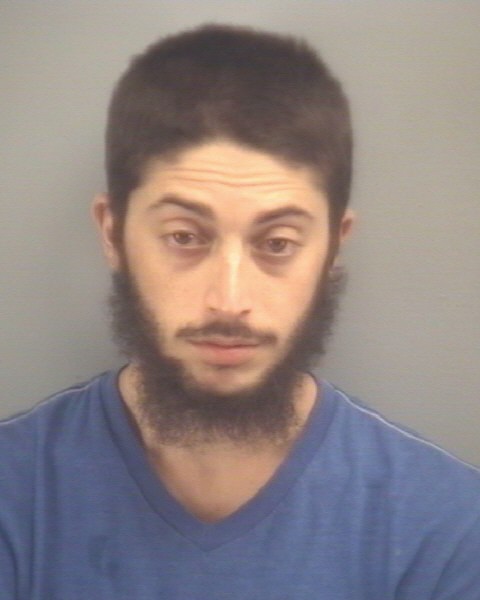 The suspects entered the CVS on 310 South Rosemont Road around 1 a.m.

The pair robbed the clerk and took all of the cash from the register.

Police saw a vehicle speeding away and later found the three suspects in a traffic stop.

Jose Miguel Cardeno III and Corey Damont Griffin were arrested and charged with robbery, conspiracy to commit robbery and wearing a mask in public.

Kristie Lee Holliday was arrested and charged with robbery and conspiracy to commit robbery.

All three are being held in the Virginia Beach Correctional Center without bond.