Newport News, Va.- An employee at Christopher Newport University called 9-1-1 to report that he saw smoke in “The Commons” dining hall. Students and staff were promptly evacuated from the area.

When the fire department arrived, there was no sign of any smoke or fire; however, thermal cameras revealed a large amount of heat coming from the kitchen area. Because the heat was near an electrical panel, Virginia Power was called to shut off electricity in the building.

Upon closer inspection, it was found that the heat was coming from a hot water pipe. No other smoke or signs of fire were found. Everything returned to normal and the incident was classified as a “smoke scare.” 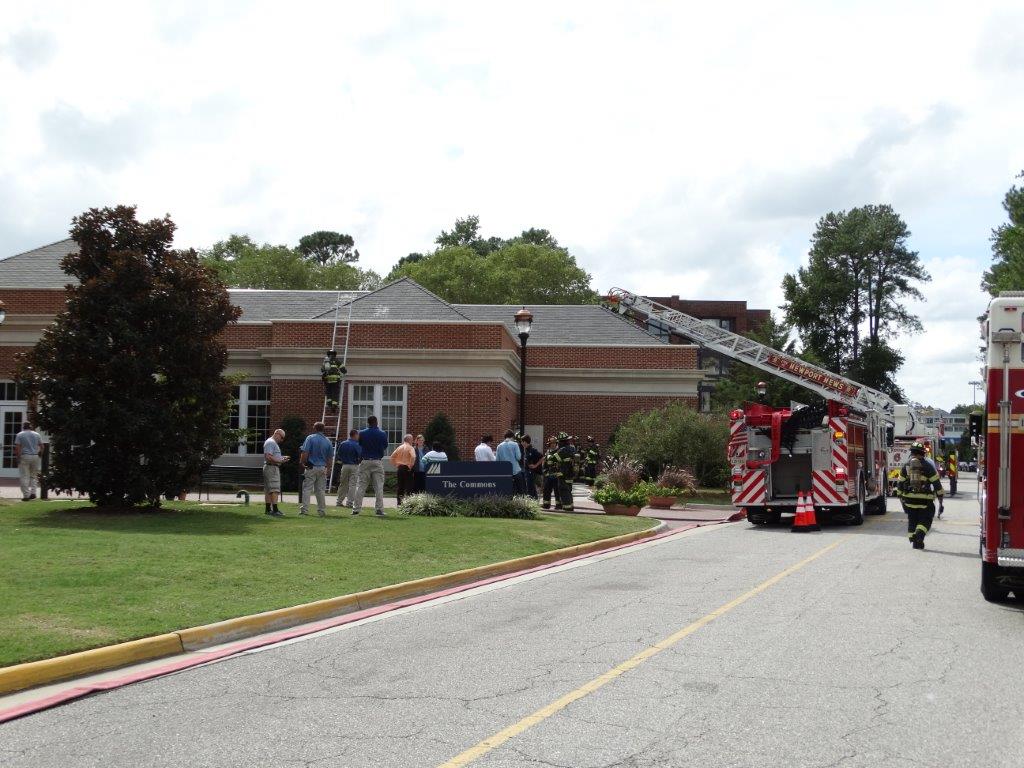