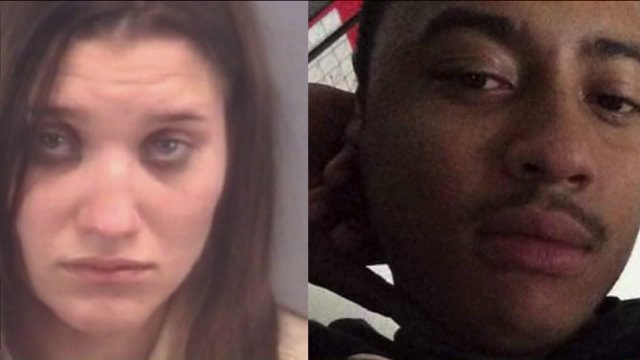 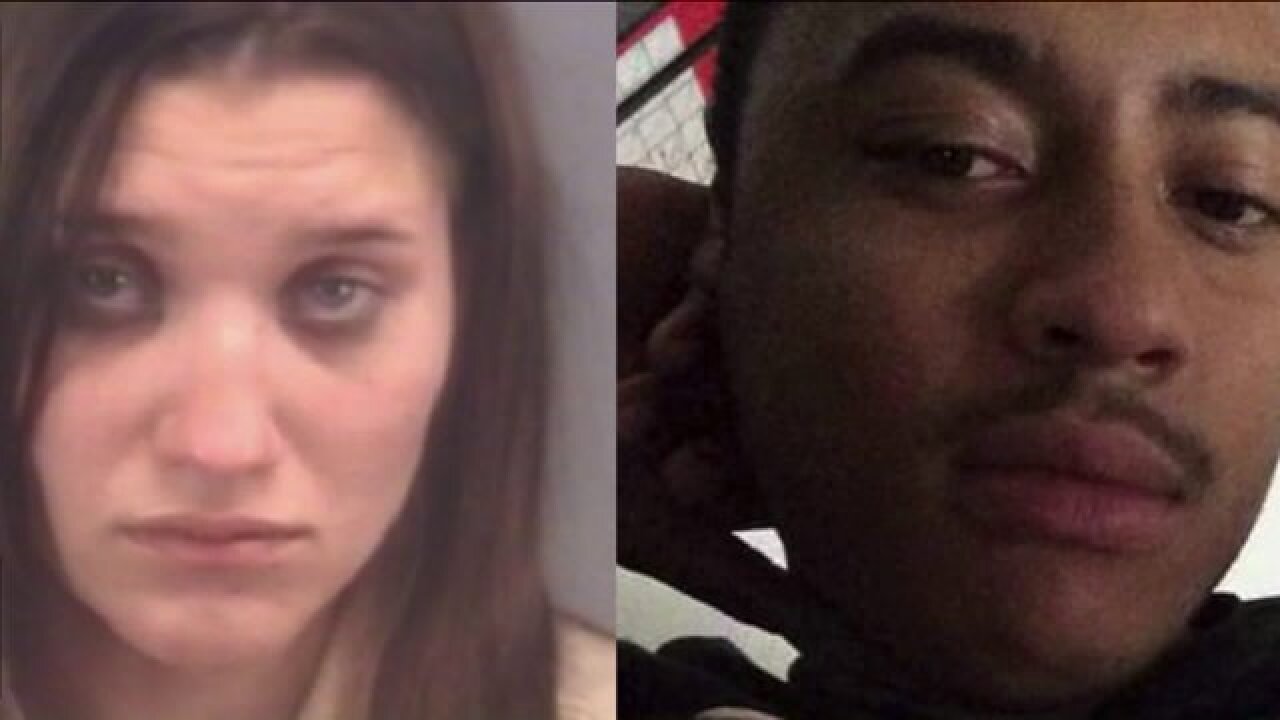 Virginia Beach, Va. - A woman charged with voluntary manslaughter has been deemed fit to stand trial.

DeJesus is being held in Virginia Beach City Jail on no bond.

Emergency Communications received an emergency call in the 400 block of Sedgewick Court at 12:07am. on September 27.

When officers arrived, they found the man suffering from fatal injuries.

The victim has been identified as Terrance Covington of Virginia Beach.

Covington and DeJesus were in a relationship and had one child together, an infant boy.  Neighbors say the baby was inside the home during the stabbing.

Friends say the two lived together at the town home on Sedgewick Court. They said the two had been dating for several years and were planning to get married, but they also say their relationship was rocky.

Friends told NewsChannel 3 the couple had problems and would fight often.

The bloody scene may have been a surprise to police, who were first called there for a heart attack victim.

Instead, they found Covington lying in a pool of blood.

The disturbing scene was described through the dispatch calls.

"Looks like it's going to be a stabbing. Black male on the ground, blood in the area, knife in the area. The subject is currently unresponsive."

"I forgive her. I forgive her. It's real hard, but I'm trying to cope with it. Thank God I've got my family and everything as backup and friends," says Darlene Covington. "As time progresses, we're going to try to get over this the best way we can.