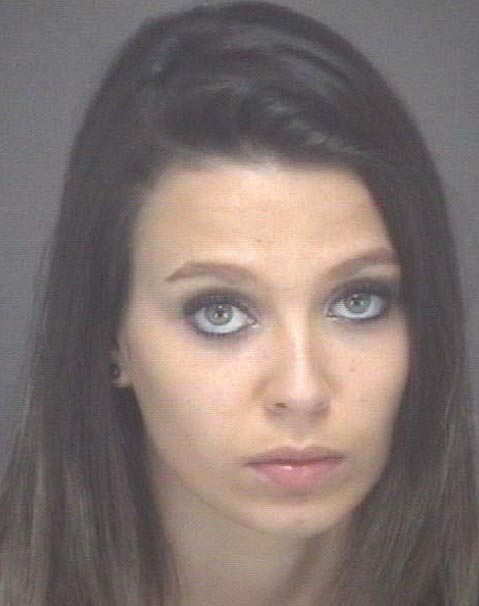 Members of the Dare County Narcotics Task Force made the arrests during an investigation of people suspected of selling cocaine from a hotel room in the area.

Task Force officers conducted a traffic stop on one of the people leaving the hotel room and recovered cocaine.

Officers then went to the hotel room and found a quantity of cocaine, cash and drug paraphernalia.

Five people were arrested and charged with the following: