U.S. military is on its way to getting its Iron Man 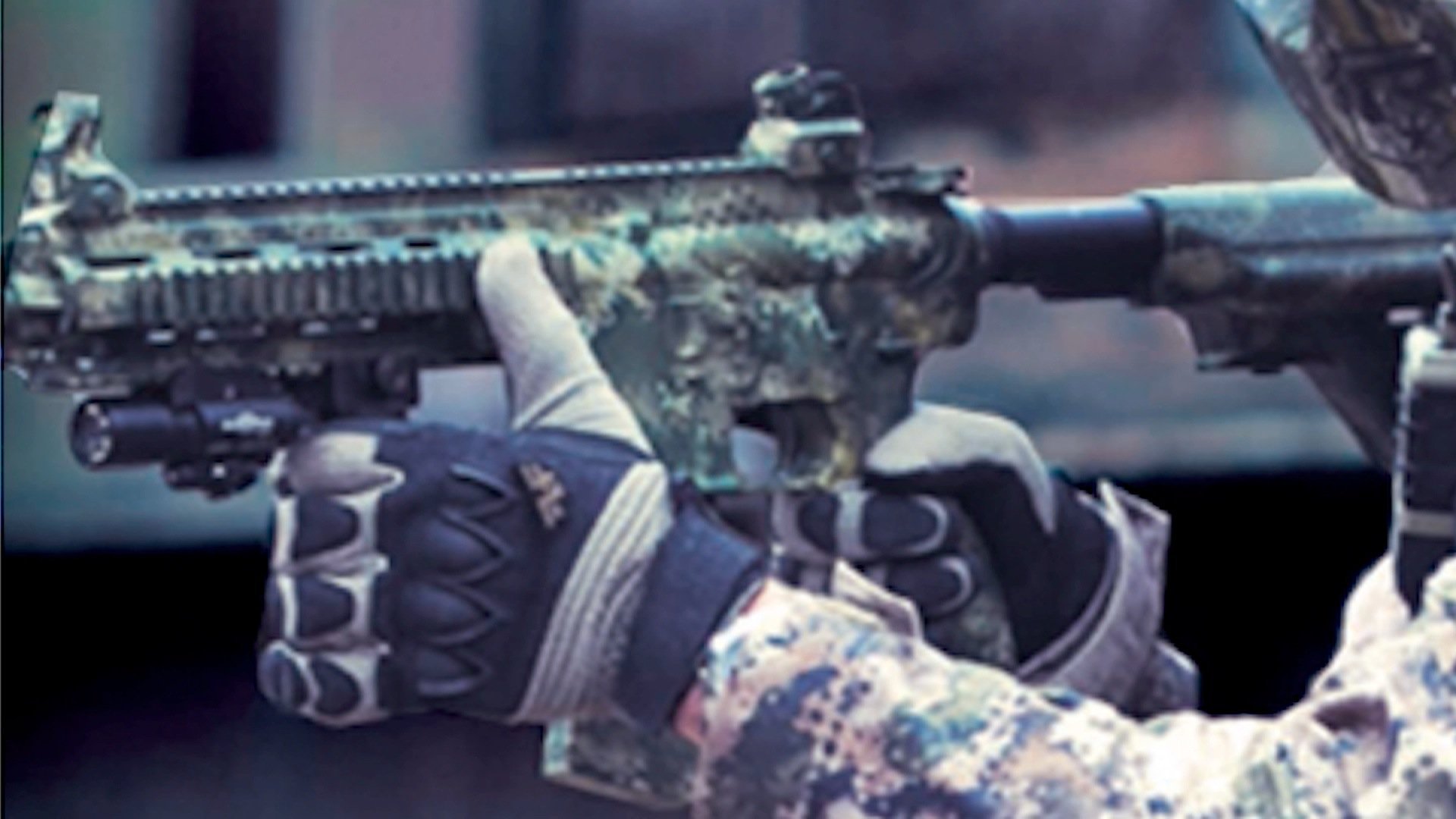 (CNN) — After an American commando died kicking in a door during a raid in Afghanistan, the top commander of U.S. Special Operations vowed to prevent similar tragedies.

Two years later, the U.S. military is closer than ever to putting Iron Man on the front lines — or at least something that closely mirrors the superhero’s tech-forward suit of armor.

Unlike Hollywood’s, the suit won’t give its operator the ability to fly, but the real-life body armor may have one leg up on the fictional version: The military’s suit will be made of liquid armor that can solidify on command.

Fitted with the protective gear — the Tactical Assault Light Operator Suit, or TALOS — troops would be more lethal and better protected, particularly the vulnerable first soldier to breach a compound.

An amalgam of academics, defense industry types and Pentagon personnel are trying to fine-tune the battery-powered exoskeleton, which would reduce strain on the body, provide superior ballistic protection and in-helmet technologies to boost communications and visibility.

“This is a program that we started after we lost an operator on a mission. The first guy coming into a particular building was engaged and unfortunately was mortally wounded. And in the wake of that, we asked ourselves, ‘Couldn’t we do better in terms of protecting him, of giving him a better advantage when he’s at the most vulnerable point that we put our operators?'” said Gen. Joseph Votel, head of U.S. Special Operations Command. Votel took over the TALOS program launched by his predecessor, Adm. William McRaven.

Pentagon spokesman Lt. Cmdr. Matt Allen said the Defense Department does “not know how much TALOS will cost,” saying only that the Special Operations Command “has resourced an adequate amount of funds” to develop the suit.

While many of the suit’s technologies already exist, the TALOS researchers are tasked with adapting those technologies into a product that’s both advanced and maneuverable.

The goal: “To give that operator the advantage when he is most vulnerable,” Votel said.

The TALOS program has churned out several prototypes and is on track to deliver a first-generation suit by August 2018.

Votel said research on the TALOS suit has also been a boon in other areas, helping the military develop improved technologies related to lightweight armor and communications systems.