Norfolk, Va. - A man accused of plotting to kill his pregnant wife in exchange for money from her life insurance policy says he's innocent.

Police say Johnson hired three men back in August to murder his 19-year-old wife, Elizabeth, while she was pregnant with their child.

Those three men -- Joseph Apodaca, 21; Robert James Burnette, 18;  and Tristan Reeder, 21; were all charged with two counts of Conspiracy, with Burnette and Reeder each additionally receiving one count of Malicious Wounding.

All three were indicted Wednesday.

Tony Johnson was also charged, but his case is still pending a Preliminary Hearing. "The truth will set you free," he said. "That's all I got to say."

Elizabeth Johnson survived the murder attempt. She is now healthy and has had her baby, who is also healthy.

Speaking to NewsChannel 3 via telephone, Elizabeth claims her husband's innocence. She believes the other three men arrested were old friends trying to set her husband up.

"All I've ever known from my husband is that he loves me and he spoiled me and he took care of me," she says. "He told me that he wanted to protect me no matter what."

Court documents say the attack happened on August 22 at the couple's apartment just off Little Creek Road. It was just after 1 am when someone opened the side door. "Next thing I know, I'm being woken up to being choked out," Tony Johnson said. "All I heard was my wife screaming."

Police found her in a pool of blood, according to court documents. She was 8-months pregnant and having trouble breathing. She was taken to the hospital and is now healthy, along with her daughter.

Tony Johnson promised to pay the men with money from life insurance if his wife was killed, according to court documents. Reeder was supposed to get $40,000 and Burnette was due $70,000, the court documents say.

Tony denied any knowledge of the plan and says the other three men are acquaintances.

He was trying to help them by giving them a place to stay.

"I noticed they needed some help." He says he kicked them out before the baby came and the three were trying to get revenge.

"None of it makes sense to me. Why would someone I'm trying to help ruin my life?"

Johnson is due back in court in November. 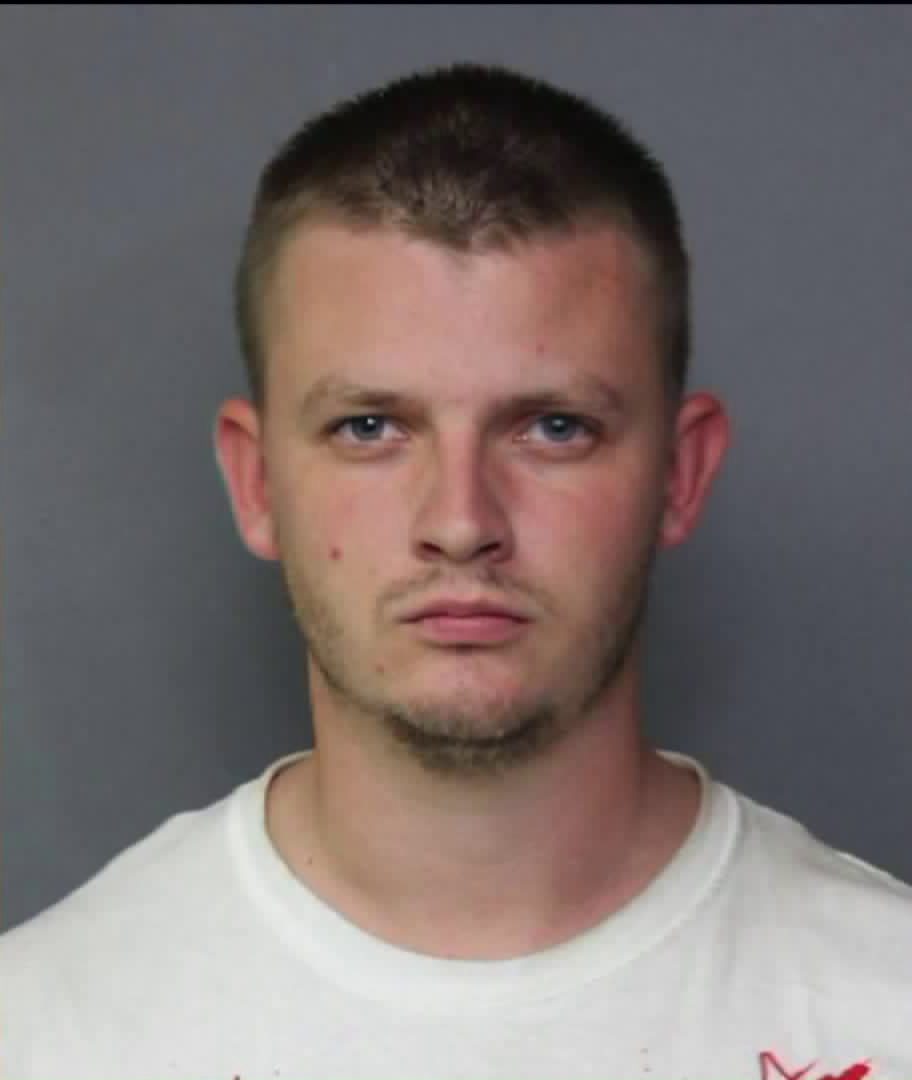