Newport News, Va. – An early morning fire in Newport News left a shed destroyed and two homes damaged in the Menchville section of the city.

According to Chief Stephen Pincus of the Newport News Fire Department, two sheds at a home on Sherbrooke Drive  were set ablaze Saturday morning due to an electrical problem in one of the sheds.

The department was notified of the fire at approximately 8:22 a.m. and responded quickly to the matter, arriving on the scene at 8:29 a.m. The firefighters had the situation under control by 8:38 a.m.

The two sheds were completely destroyed by the flames and crews noticed that sidings on both homes that were placed next to the sheds were melted.

The fire was ruled accidental and the homes are still in livable condition. There are no reported injuries at this time. 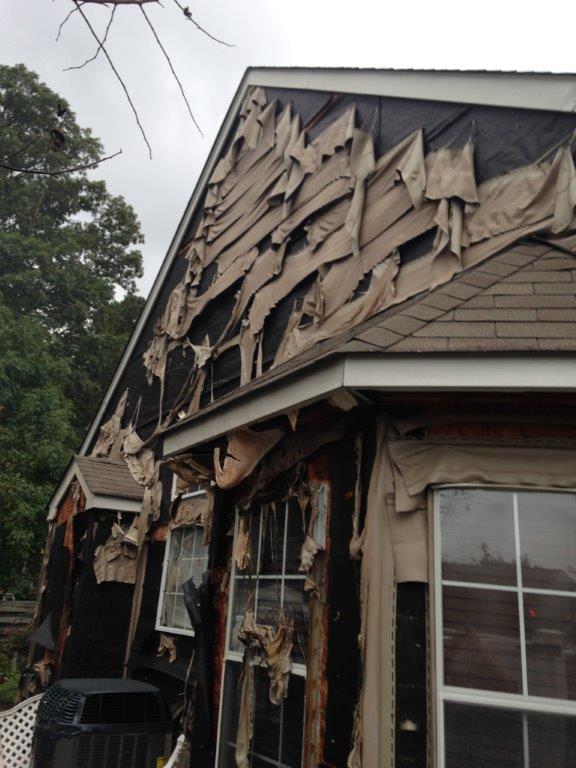