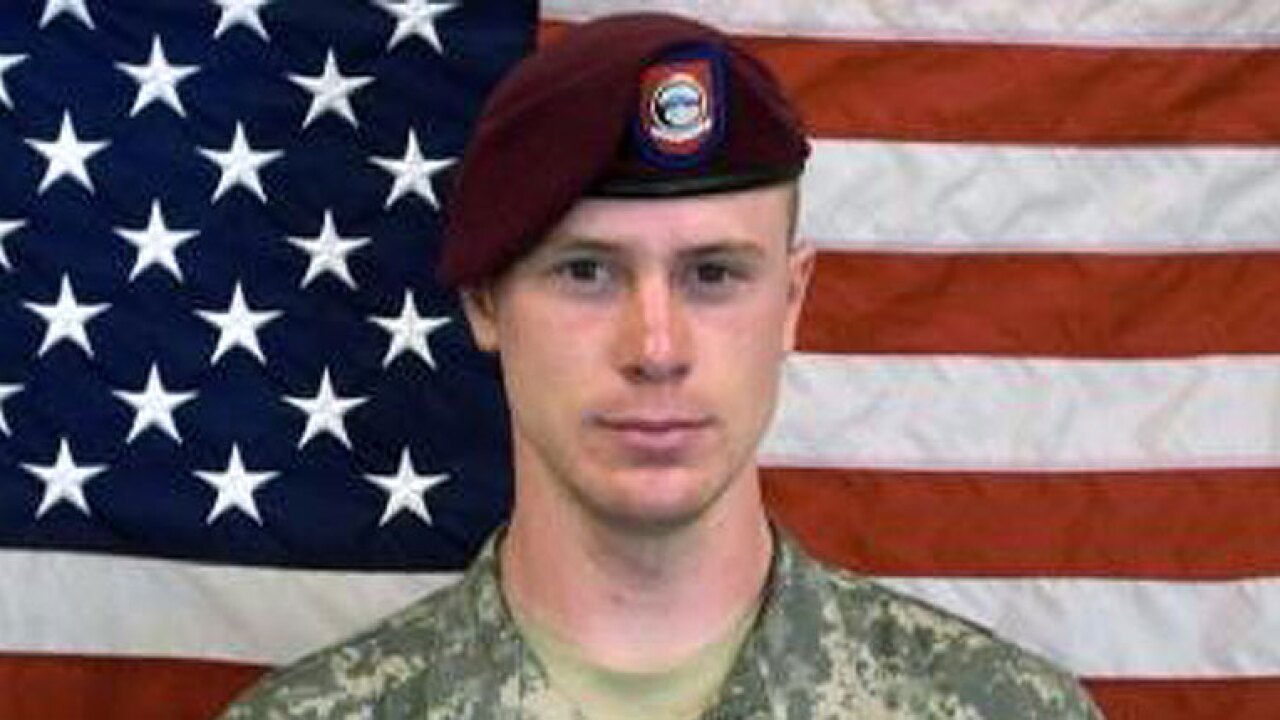 The U.S. military officer in charge of last month’s hearing for Army Sgt. Bowe Bergdahl has recommended he not do any jail time, Bergdahl’s legal team says.

In a memorandum dated Friday, the legal team said it agreed with Lt. Col. Mark Visger’s conclusion that their client be referred to a special court-martial and receive neither jail time nor a punitive discharge.

The recommendation, which hasn’t been announced publicly by the U.S. military, is a significant development for Bergdahl, who in March was charged with desertion and misbehavior before the enemy.

“The case still has to go up to command where another decision will be made whether to accept that recommendation,” he said.

Bergdahl vanished in Afghanistan in June 2009 after deserting his unit, authorities said. He was captured by the Taliban and held for five years.

This is the second time a military official has suggested Bergdahl should be spared time behind bars.

The Army general who led the investigation into Bergdahl’s actions in Afghanistan testified last month that jail time would be “inappropriate.”

Maj. Gen. Kenneth Dahl said he interviewed Bowe for a day and a half and “did not find any evidence to corroborate the reporting that Bergdahl was … sympathetic to the Taliban.”

Instead, Dahl said, Bergdahl wanted to call attention to what he considered poor leadership of his unit. Bergdahl believed that by leaving his observation post and running 23 kilometers (about 14 miles) to a nearby base he could cause a stir and gain access to a high-ranking officer to complain, Dahl said.

Dahl said last month he didn’t “believe there is a jail sentence at the end of this process.”

Some in the military and those who fought alongside Bergdahl in Afghanistan blasted the prisoner swap deal that freed him.

Obama has hailed Bergdahl’s safe return to the United States.

“Sgt. Bergdahl has missed birthdays and holidays and the simple moments with family and friends,” the President said when the soldier returned.

A court-martial, which is seeming less likely, would put the White House in a precarious situation. It has steadfastly defended the decision to recover Bergdahl amid backlash from Republicans and some who served with him in Afghanistan.

At the time of his recovery, U.S. officials said Obama’s national security team was unanimous in its support of the prisoner exchange that ultimately returned Bergdahl to the United States.

Concerns about his physical health prompted them to circumvent a requirement to notify Congress about pending prisoner releases, authorities said at the time.

Obama cited a “sacred rule” in attempting to rescue American service members, no matter the circumstances surrounding their capture.

“We still get an American soldier back if he’s held in captivity. Period. Full stop. We don’t condition that,” he said at the time.

Some members of Bergdahl’s unit have accused him of purposely abandoning his post before being captured in remote Afghanistan. Some suggested the U.S. effort to rescue him was misguided.

Allegations that he abandoned his post were well-known before his rescue became public, though they hadn’t yet been subject to the type of Army investigation that followed his return.

The White House has expressed no regret at the decision to swap the Idaho native with Taliban prisoners.