SS United States could be headed to the scrapyard

The SS United States is the largest and most advanced ocean liner ever built in the United States, constructed right here in Hampton Roads at the Newport News Shipyard.

Developed as part of a Top Secret Cold War project to build the fastest ship in the world, the ship was launched in 1952.

The ship made more than 800 trips across the Atlantic without issue, carrying over one million passengers and it is the only ship to bear the name "United States." 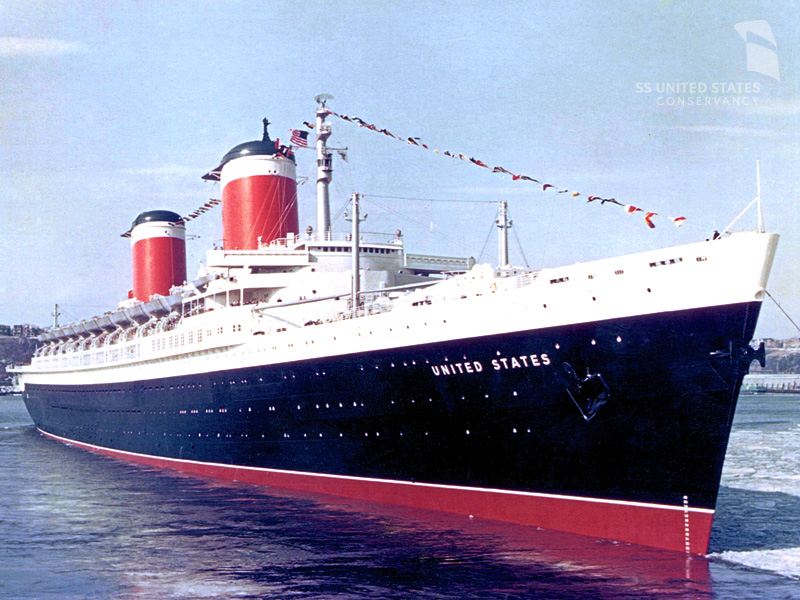 Since 1996, the ship has been docked at Pier 82 on Philadelphia's Delaware River.

“If donors or investors step forward by the end of the month who are ready, willing, and able to help the Conservancy, America’s Flagship could still be saved.  However, if progress toward a new sales option or an infusion of funds does not occur by October 31, 2015, we will have no choice but to negotiate the sale of the ship to a responsible U.S.-based recycler," the SS United States Conservancy said in a statement.

In Hampton Roads where the ship was built, the push is on to save the ship.

"A lot of the folks in this area either helped build it in the beginning from the shipyard perspective or they helped maintain it over the years," Hampton Roads Conservancy Chapter Chairman Keith Harper told NewsChannel 3's Todd Corillo Wednesday.

Now he's hopeful the money will come through to save the ship, alluding to a saying that's been floating around within the conservancy.

Those interested in making a tax-deductible contribution to the SS United States Conservancy can do so at www.SSUSC.org.