VOTE: Could Colley Avenue in Norfolk be the greatest place in America?

What makes a place the greatest in America? It might be the scenery, the history, the people or the memories.

The American Planning Association is giving Americans the opportunity to choose their own Great Place in America, also known as the People's Choice designee.

Nominations for the best neighborhood, street or public place were submitted and narrowed down to five finalists.

This year, Colley Avenue in Norfolk, Virginia is included in the top 5 list.

The other choices include:

On November 2nd, the location with the most votes will be announced. Later that month, the People's Choice will be honored with an on-site ceremony. 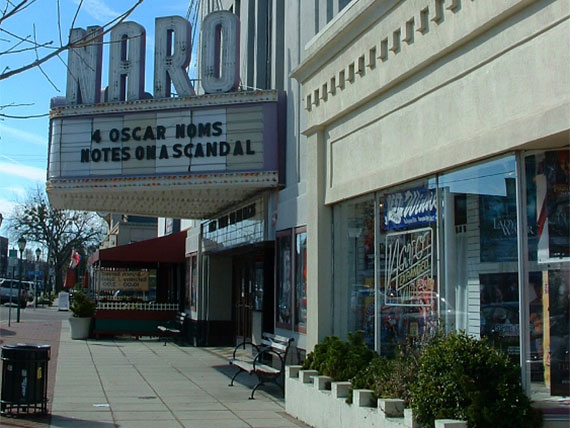