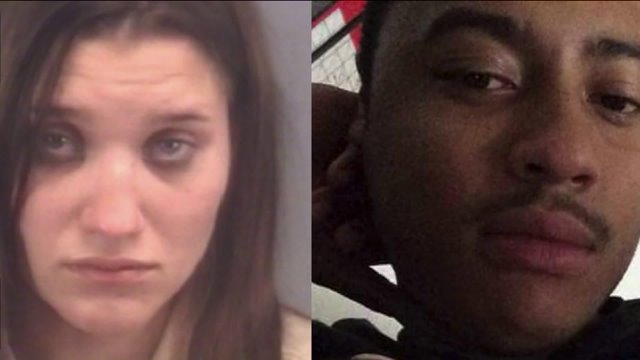 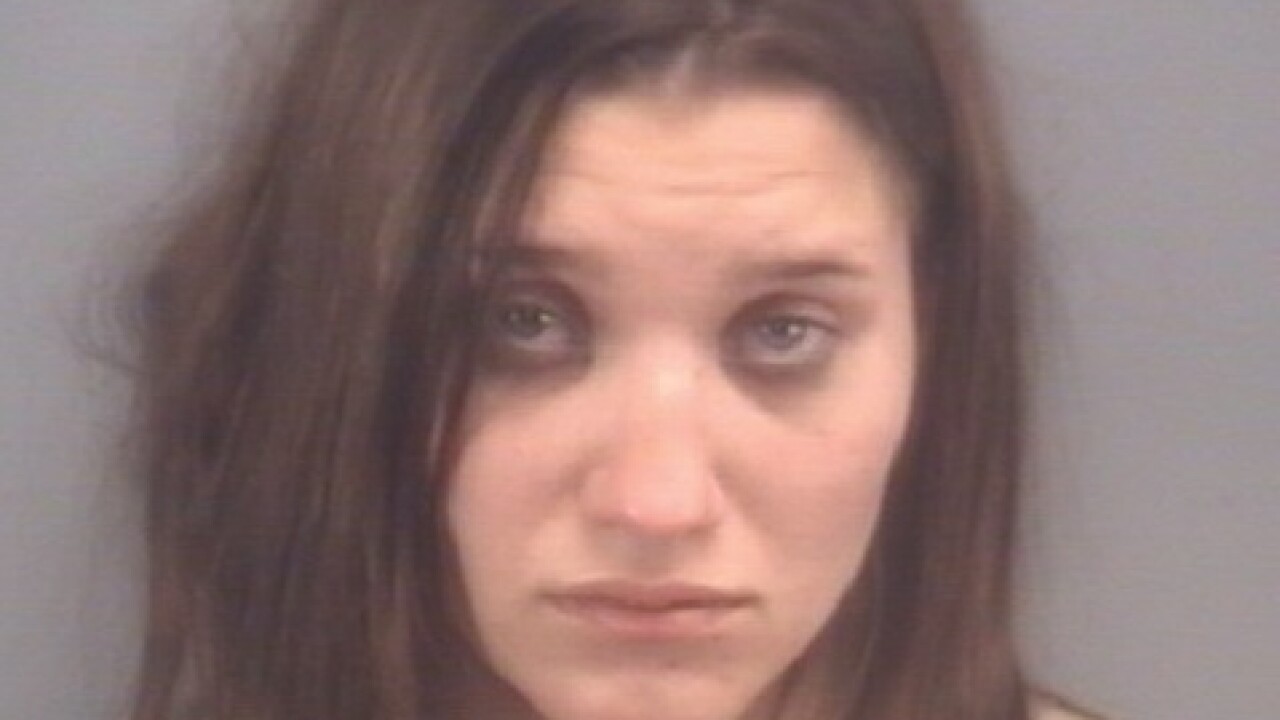 Virginia Beach, Va. - The Virginia Beach woman charged with voluntary manslaughter in the stabbing death of her boyfriend has been granted a $2,500 pretrial bond.

Megan DeJesus was arrested on September 27th after her boyfriend, Terrance Covington, was found stabbed to death in their home in the 400 block of Sedgewick Court.

Prosecutors say the two got into an argument that night, after Covington wanted to leave to get alcohol. Police say their fight soon got physical and Dejesus stabbed him once in the chest. DeJesus called 911 and police say When paramedics got there, she was giving him CPR.

"I`m just going to say I believe it happened because a mother instinct came out and something was happening to Megan that she needed to fight for her life," Stagg says.

Covington and DeJesus were in a relationship and had one child together, an infant boy.  Neighbors say the baby was inside the home during the stabbing.

Friends said the two had been dating for several years and were planning to get married, but they also say their relationship was rocky and they would fight often.

As a condition of her bond, DeJesus will not be able to have any contact with Covington’s family unless they initiate it. She is also forbidden from driving or drinking alcohol.